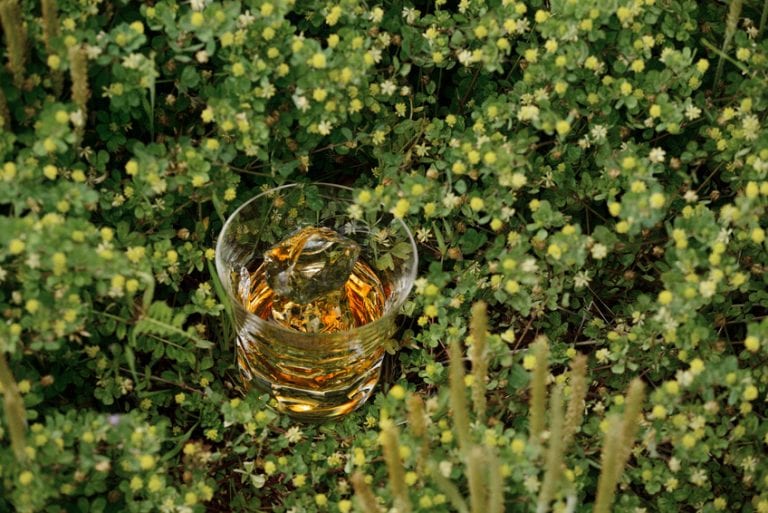 The number of people choosing to become vegan has dramatically increased in the past decade.

Vegans abstain from the use of any animal products including animal meat, milk, skins, and products containing animal bi-products.

Vegans have to be very careful about the kinds of foods they eat, as many food manufacturing techniques use additives derived from animals.

This post will take a closer look at whiskey and answer the question — Is Whiskey Vegan?

It’s not always easy to assess if a product is vegan because there are multiple interpretations of what veganism is.  The simplest definition is “dietary veganism”.

This refers to people eat a diet that does not include any animal meat and animal milk. This includes any compounds that have been derived from animals like gelatin and isinglass.

“Ethical vegans” extend the philosophy of the vegan diet into other areas of their lives. These vegans also refuse to use any product that involves animal exploitation. This includes foods like honey, which they believe are created through the enslavement of bees. 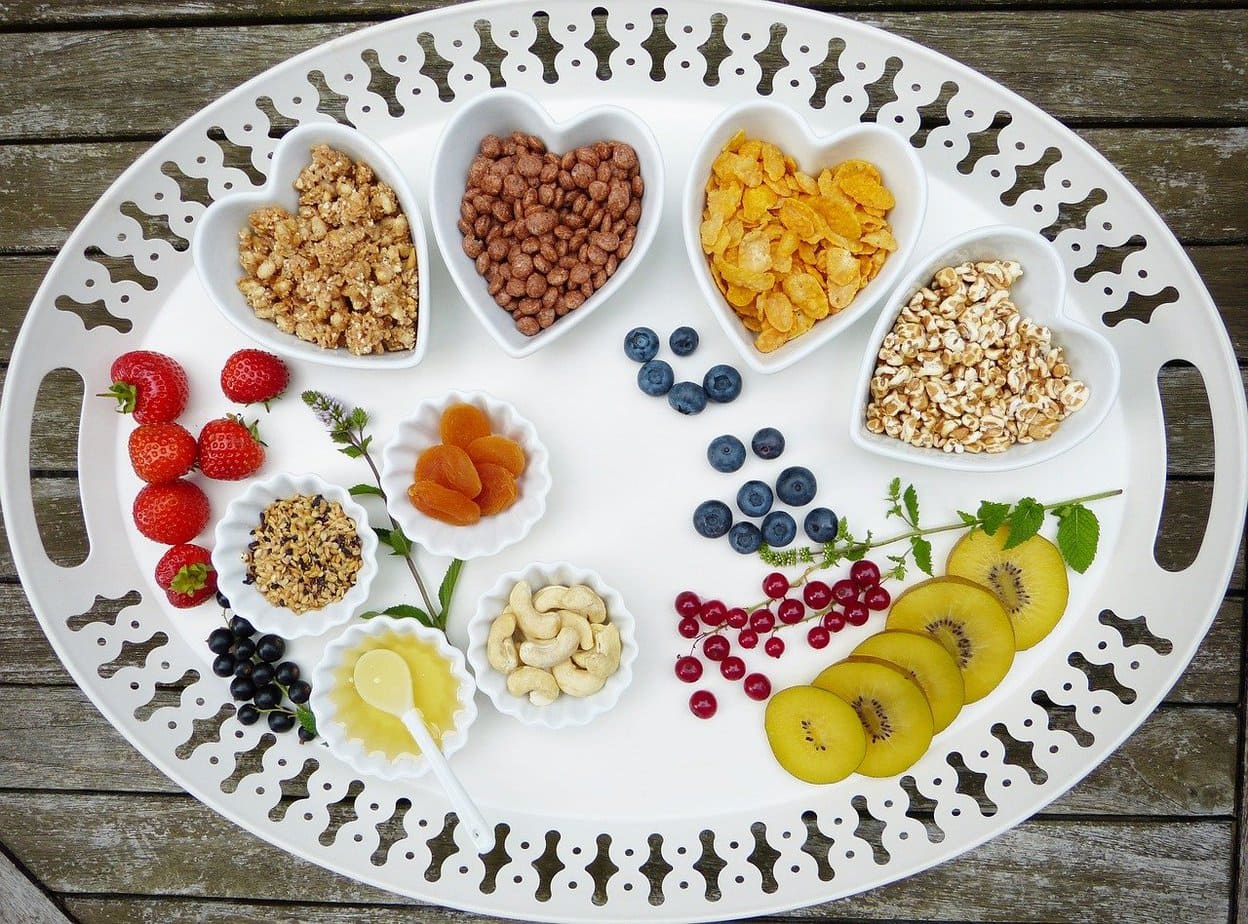 How strict a person’s veganism is will determine the kinds of foods they consider to be vegan.

A trace amount of milk powder might be found in the vegan chocolate bar because they use the same machinery. It could be a few micrograms (not enough to taste or see).

A very strict vegan would say that chocolate bar is no longer vegan.

However, someone who is more relaxed about their veganism would find it acceptable to eat the chocolate bar. Because the food isn’t formulated with non-vegan ingredients, it doesn’t fund animal exploitation so would be acceptable to eat.

The presence of a small amount of milk powder isn’t much of a concern.

The strictest interpretation of veganism suggests that any process involving animals can taint the product.

So, if a distillery’s whiskey barrels were transported between locations by a horse-drawn cart, they might say the product contributes to the enslavement of animals and is no longer vegan.

So, Is Whiskey Vegan?

It really depends on the interpretation of veganism you use and the specific product you are talking about.

However, in general terms, the majority of whiskeys use ingredients that are safe for vegans to consume.

For example, a single malt Scotch whisky is made from malted barley and water. A grain Scotch whisky might use other whole grains in addition to malted or unmalted cereals, plus water. These ingredients are clearly safe for vegans to consume.

American whiskey, on the other hand, uses a greater variety of ingredients. You can find American whiskeys that are primarily based on wheat, corn, rye, malted barley, malted rye, and more. At first glance, these are also safe for vegans.

Some complexity arises when you begin to look at whiskey additives.

Several American whiskeys will add honey to their product, for a sweeter flavor. This makes the product unsuitable for some vegans because it involves honey, a product made by animals.

Not all vegans feel this way about honey, so your ability to drink whiskey with honey will be based upon your personal preferences.

The other problem that arises is how each product is manufactured. Alcoholic beverages like beer and wine often use animal bi-products to filter or process the beverage. These include:

Fortunately, these substances are not used in the whiskey making process.

In some rare cases, distilleries will use wool to filter their spirits.  This makes these whiskeys unsuitable for strict vegans.

You can contact individual distilleries to ask if they use wool during the production process.

Extremely strict vegans may also be concerned about the type of cask that the spirit is aged in. Distilleries often use sherry casks to age their whiskey.

If that sherry used animal products in the production process, it could contaminate the contents of that cask. Again, this only affects extremely strict vegans.

A final consideration for extremely strict vegans is how the product is packaged. Most distilleries use adhesives to attach labels onto the front of the bottle.

Some of these adhesives may contain caseins (from cow’s milk proteins) along with other polymers.

For extremely strict vegans, you could argue that these adhesives make the product unsuitable for vegans.

Fortunately, determining if a whiskey is safe for vegans is made easier by websites like Barnivore. They have contacted dozens of distilleries to see if their products are safe for vegans.

You can use the search function to determine if a specific whiskey is safe to consume.