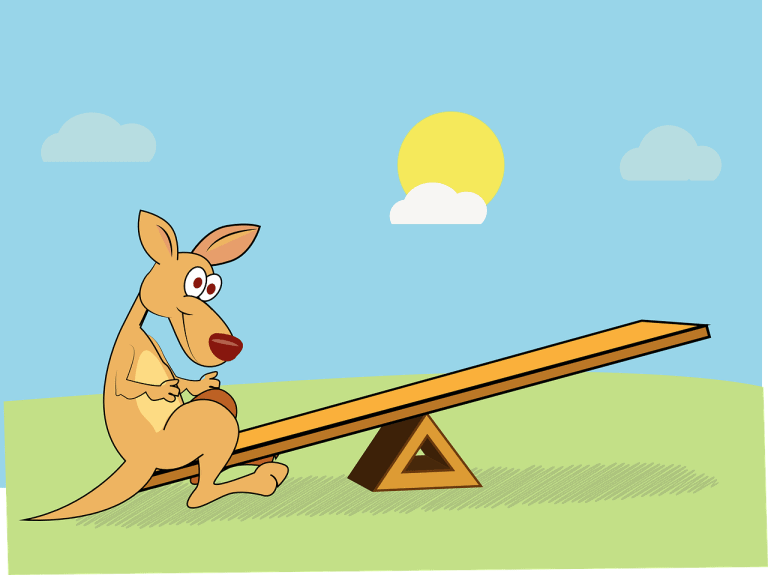 The popularity of Australian whiskey skyrocketed in 2014 when Sullivan’s Cove took top honors at the World Whiskies Awards. After their French Oak was awarded the best single malt whiskey in the world, Tasmania captured the world’s attention as an Australian whiskey-producing region.

Wondering how to find the best Australian whiskeys? You’re in the right place. Below, we explore a few of our favorites.

Without a doubt, Sullivan’s Cove 16-Year-Old French Oak is one of the best Australian whiskeys. This incredible beverage put Australia back on the map when it took top honors at the World Whiskies Awards. The French Oak was labeled as the best single malt whiskey in the world.

The Tasmanian single malt is matured for 16 years in French oak casks that were previously used for fortified wine. This gives the drink a unique flavor and makes it particularly rich and indulgent.

Finish: Sullivan’s Cove 16-Year-Old French Oak has a surprisingly thick texture that coats the mouth completely. It carries a brandied cherry flavor with top notes of prune, floral, and chocolate.

Starward Nova is a popular single malt from the Starward range. The beverage is matured in casks that were previously filled with Australian red wine. To create Nova’s unique flavor, the casks come straight from the winery and aren’t charred before the whiskey is put in. This allows the red wine’s flavor profile to influence the spirit.

A particularly decadent whiskey, Nova is best when paired with rich foods or enjoyed by itself.

Palate: Cinnamon, honey and various red fruits. The spirit has a creamy nutty texture with a hint of tannin.

Nose: A variety of red fruits, most notably strawberries. The drink has a Port-like concoction of fruit and nuts.

Finish: Starward Nova has a luxurious mouthfeel with top notes of red fruit, treacle, and walnuts.

The next pick on the list is the Starward Solera. Distilled in Melbourne, Solera is a single malt made from 100% Australian barley. The spirit is matured in recovered and re-sized Apera barrels, a type of Australian fortified wine that’s similar to Spanish sherry.

Of course, the name is a reference to the Solera System. Used to age wine, brandy, and vinegar, the Solera process blends small amounts of the contents from different ages barrels. This allows the finished product to be influenced by a mixture of ages. The average age gradually increases as the Solera process continues over many years. Steward spins its own take on the Solera system to age the whiskey.

Nose: Seedless raisins and prune juice provide a rich, sherry-like sweetness that is complemented by toasted almonds and rich toffee.

Hellyers Road 12-Year-Old 2004 is another great Australian whiskey. The single malt is bottled for La Maison du Whiskey for their Cellar Books series. Matured for 12 years in 100-liter casks, the spirit has slightly peated expression and is enjoyed all over the world.

Palate: The palate begins with cedar spices, followed closely by apricot and yellow plum to provide a touch of sweetness.

In 1992, Lark distillery became the first licensed distillery in Tasmania since the 19th century. Today, the distillery is still going strong.

Lark Single Cask whiskey is incredible, even at a young age. Produced in Tasmania, the spirit is aged in small quarter casks to speed up maturation. It is then bottled as an unblended, single cask whiskey. In 2011, Lark Single Cask Whiskey was awarded a silver medal at the World Whiskies Masters.

Palate: Bold and sweet, with a hint of peat that builds to release flavors of chili, malt and toffee apples.

Nose: Spicy and malty nose, with top notes of dried fruit including sultanas, dates, and figs. This is followed by a touch of cinnamon, nutmeg, and black pepper.

Finish: Lark Single Cask is a peaty whiskey with festive spices and warm vanilla sweetness. The spirit is finished with toffee, smoke, and spicy oak.

Limeburners Directors Cut is made with locally sourced peat. Unlike the other whiskeys on this list, there is no set mold from which this spirit is bottled. There are only two conditions: that it’s interesting and it makes the cut.

Most of the whiskey is matured in Australian fortified wine casks. The flavor picks up the sweetness from the cask and is matched with an impressive freshness. If you’re tired of the run of the mill bourbon and sherry cask, Limburners Directors Cut is certainly worth trying.

Finish: No two expressions of Limeburners Directors Cut are the same. The spirit always has a luxurious mouthfeel with a warm and spicy aroma.

Australian whiskey is popular across the globe. But what is so great about it? Australia provides the world with a huge amount of malting grade barley. The grain has origins different from barley grown in the cloudy and wet conditions of the UK.

It’s grown under big blue skies in the dry red earth, sharing the ground with gum trees. These conditions, coupled with the unique maturation environment, give Australian whiskey unique character.

Although Tasmania is ideally suited to make whiskey, it took 150 years after the last licensed distillery closed its doors for someone to realize the environment was perfect. Interestingly, Tasmania’s spirits industry was outlawed in 1839. For many years, the region remained unlicensed to produce or sell whiskey.

In 1992, whiskey lover Bill Lark realized that Tasmania had everything you need to produce world-class whiskey including rich fields of barley, highland peat bogs, an abundance of pure soft water, and the ideal climate to bring the ingredients together.

Lark Distillery was established in 1992 and became the first licensed distillery in Tasmania since the 19th century. Rich in character, their whiskey is created using the best Tasmanian ingredients. Still to this day, Lark remains a boutique Tasmanian owned distillery that’s dedicated to maintaining its top-quality malt whiskey and other spirits.

By 2014, there were nine whiskey distilleries in Tasmania. Since then, the number has continued to grow and is now somewhere in the thirties, with many more planned in the coming years.

The popularity of Australian whiskey increased dramatically in 2014 when Sullivan’s Cove took top honors at the World Whiskies Awards. Their French Oak Cask was given the award for the best single malt whiskey in the world. This was particularly impressive as it was the first time a distillery outside Scotland or Japan had won the award.