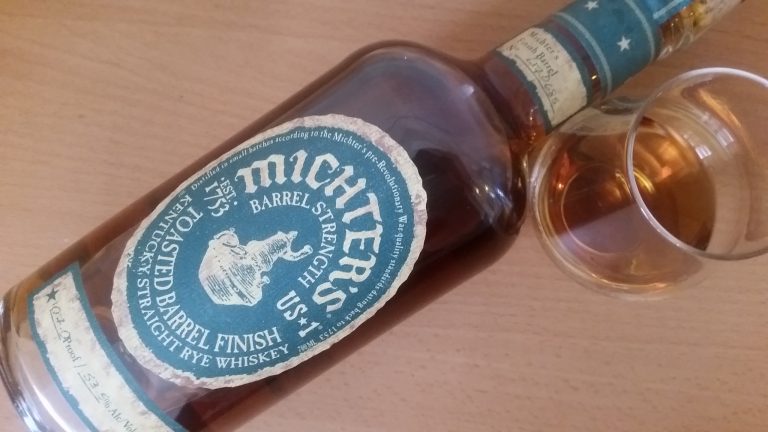 To say I was excited to try this one is an understatement. I’ve been hearing how great it is since it first appeared on the scene and I thought I had missed the boat after failing to pull the trigger and buy it on several occasions. I didn’t see it around anywhere for a couple of months then it popped up for sale on Hendonism Wines and this time I didn’t miss out.

I’m a big fan of Michter’s in general and although I was slightly disappointed by the Michter’s 10 I reviewed recently it was only because I had such high expectations. Word on the street is that this Barrel Strength Toasted Barrel Finish Rye is amongst the finest in the Michter’s range.

After the whiskey comes out of the standard new charred oak barrel it is then put into a barrel that has been lightly toasted rather than charred for an extra period of time hence the “Toasted Barrel Finish”.

Anyway let’s get down to the good stuff, without any further ado, here is my review of the Michter’s Barrel Toasted Rye:

“We are proud to offer this special of our Toasted Barrel Finish Rye Whiskey. After full maturation in a hand-selected charred white oak barrel, we finish our US*1 Single Barrel Straight Rye Whiskey in a new uncharred barrel that has been toasted to our exact specifications. At peak flavour, it is further mellowed by our signature filtration.” 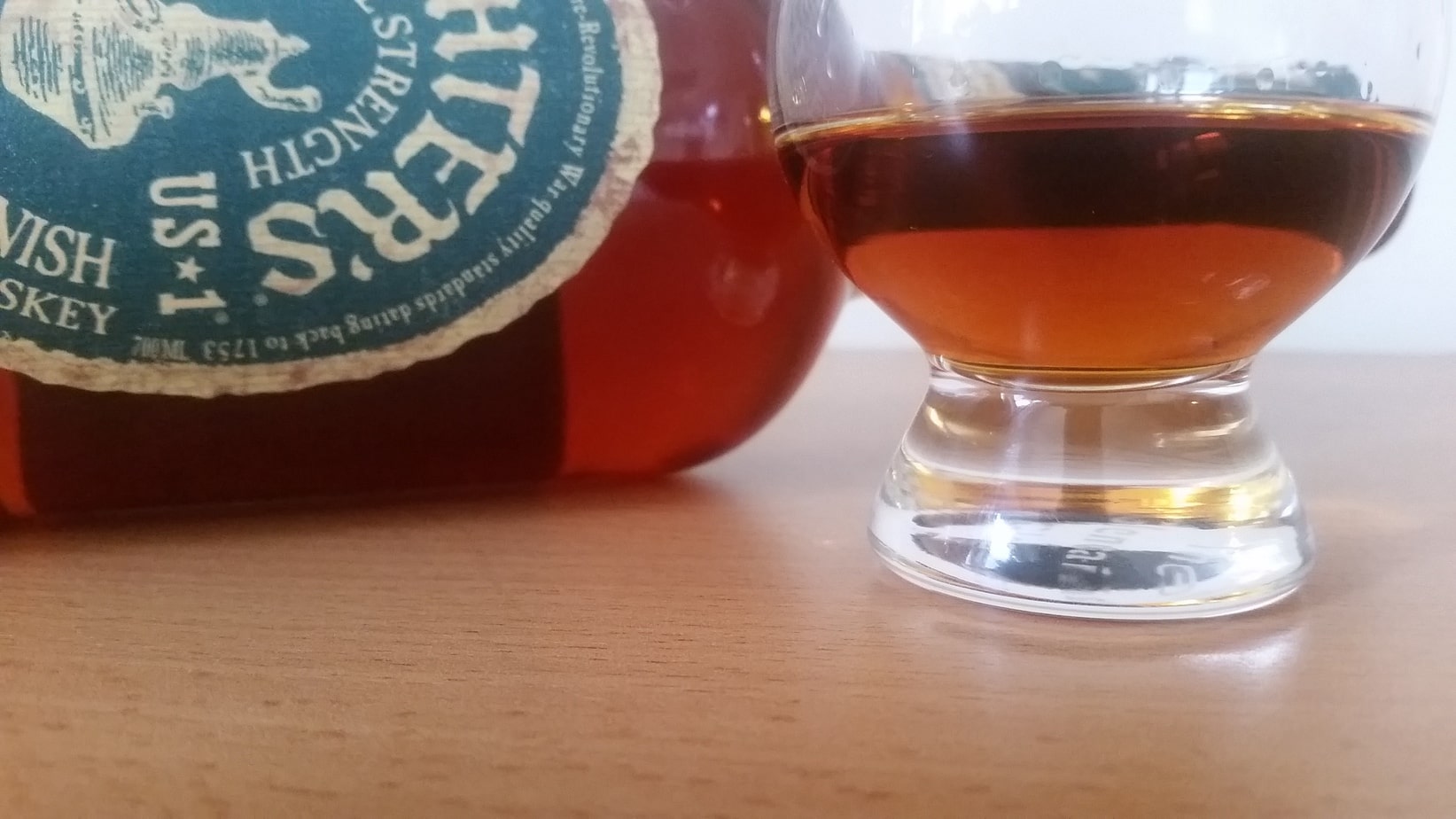 All the classic sweet notes hit you like a freight train, burnt caramel, cinder toffee, honeycomb (reminds me of a Cadburys crunchie), nutmeg, baking spice and panettone. Excellent nose.

It really is quite exquisite! It is very “cakey” which I love, with baking spice, brown sugar, nutmeg, cinnamon, caramel, Danish pastry and a nice healthy dose of rye coming in at the tail end to bring a new dimension to a remarkable mix of flavors. After just the one glass I can safely say this is one of the best whiskies I have ever owned.

Some vanilla comes to the party on the finish followed by more brown sugar, a little smoke, Great finish to round it off.

As you have probably guessed, I’m rather partial to this! It is a complex drink that has all the qualities I like in a rye. It feels like it has been bottled at the perfect strength, I like a high proof but sometimes they can be a little overbearing but this is just right.

Everything just feels right about this whiskey to me, from the moment you look at its amazing dark amber color to the notes that hit you as you nose it, you know you are in for a treat… and you are.

Get a bottle if you can before it disappears and possibly is confined to history. You won’t regret it.