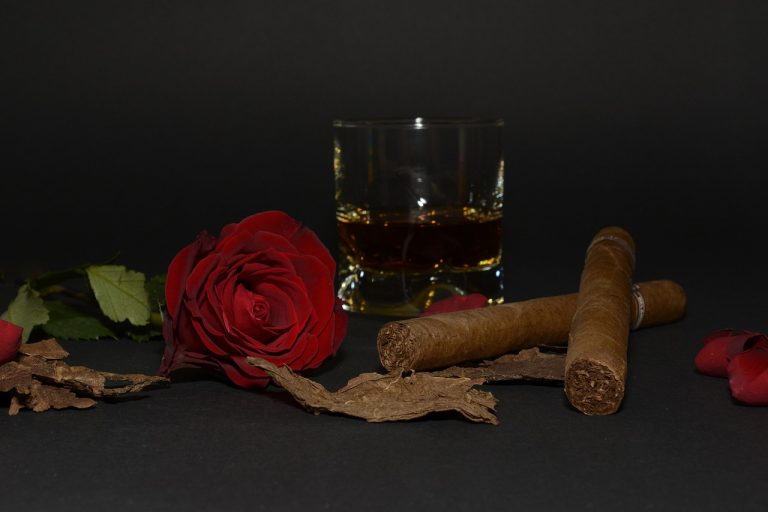 We love pretty much all types of whisky and whiskey here and in all different price brackets. From a cheap as chips bottle of Wild Turkey to some of the rare and hard to find Scotch whisky.

I’d like to, believe me, but anything above around the £/$200 mark is too rich for my blood. I will, however, splash out sometimes on a shot in a bar to taste some of the higher end drams.

I also know we have some readers here at WhiskeyBon who are absolute ballers and have the means to splash out on some of the more expensive whiskies so I have put tighter a list of the best online shops to buy rare and limited edition whisky / whiskey.

All I ask in return is you send me half of every bottle purchased as a reward. Obviously joking! Unless you want to then, of course, I wouldn’t be saying no!

Here are the criteria for selection:

Check out the rare whisky shops below, and happy drinking! 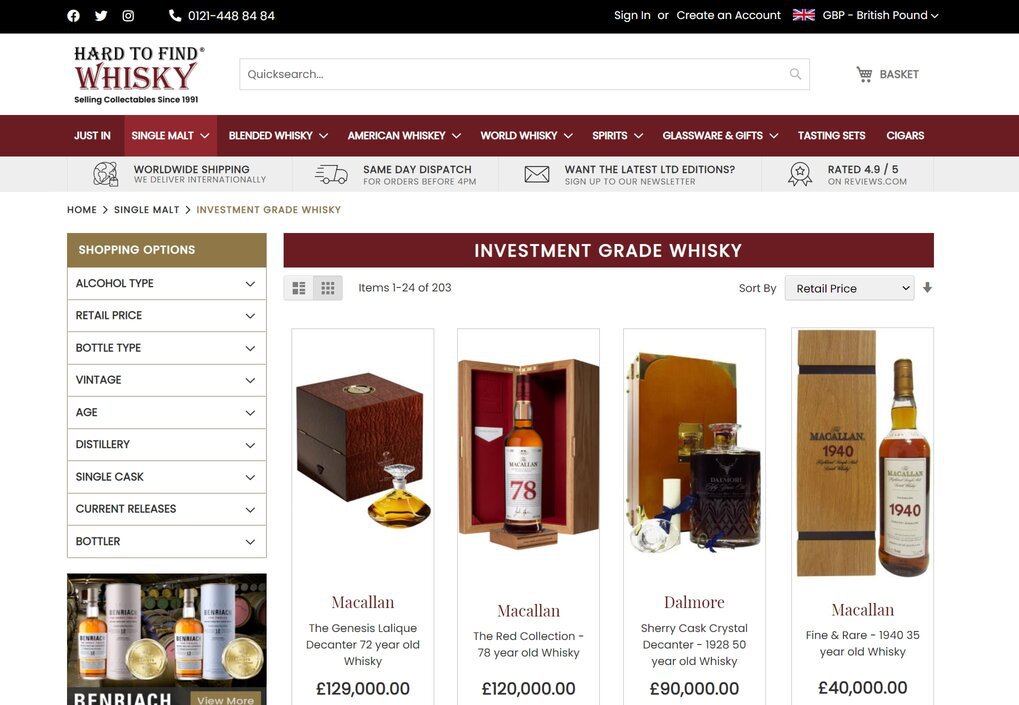 Hard to Find Whisky has a name that sums up what they sell perfectly. They actually sell very little of the bog-standard offerings you find in most online whisky shops, preferring to focus specifically on rare bottles.

They are UK based (worldwide shipping available) and Scotch makes up the majority of what they have on offer including bottles from almost every distillery that has been going long enough to have rare bottles and also many “silent” breweries.

This page of their rarest bottles is really cool if you happen to be a millionaire. I might order that £50k Bowmore 1964 later…

There are also some great American whiskeys available such as Pappy, older BTAC and some interesting bottles of JD. 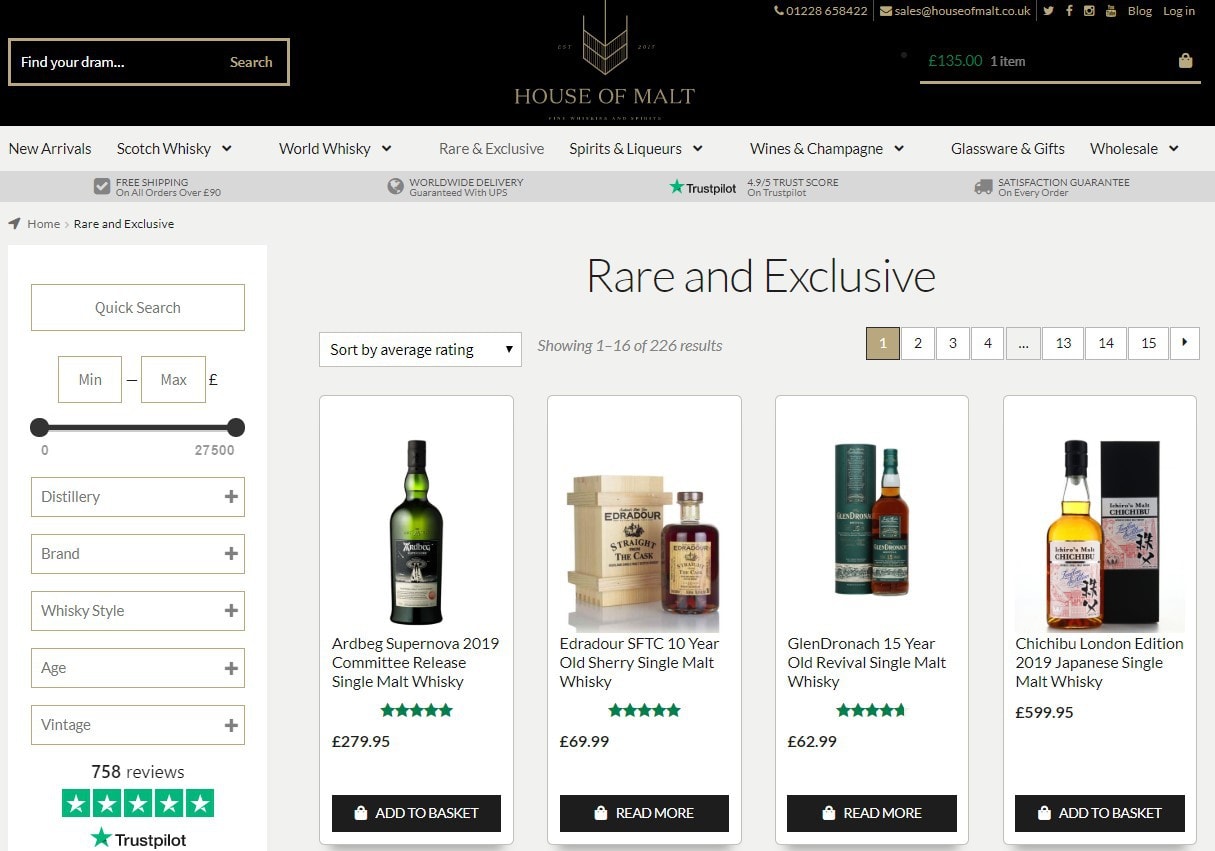 House of Malt is a cool shop based in Carlisle in the UK and having only been around since 2016. Despite their relative youth in business terms, they sure do like to stock an old whisky or two!

They have a lot of Scotch but also plenty of harder to find US whiskeys including pretty much all of the Van Winkle range.

The prices are good and they are very reliable. If you visit their Rare and Exclusive page you can filter by various things to easily find exactly what you are looking for. Happy hunting!

If you are in the US (they only ship there) then Drizly is the place to order rarer and limited edition whiskey.

The reason it is a great place to do this is that it is not actually a store itself, it lists whiskey from physical liquor shops across America and what they have available. So essentially you have access to an enormous range. Just search for whatever it is you are looking for and you will be told if it’s available or not.

They will deliver it to you for free and in some cases, it takes just a few hours to receive your order. 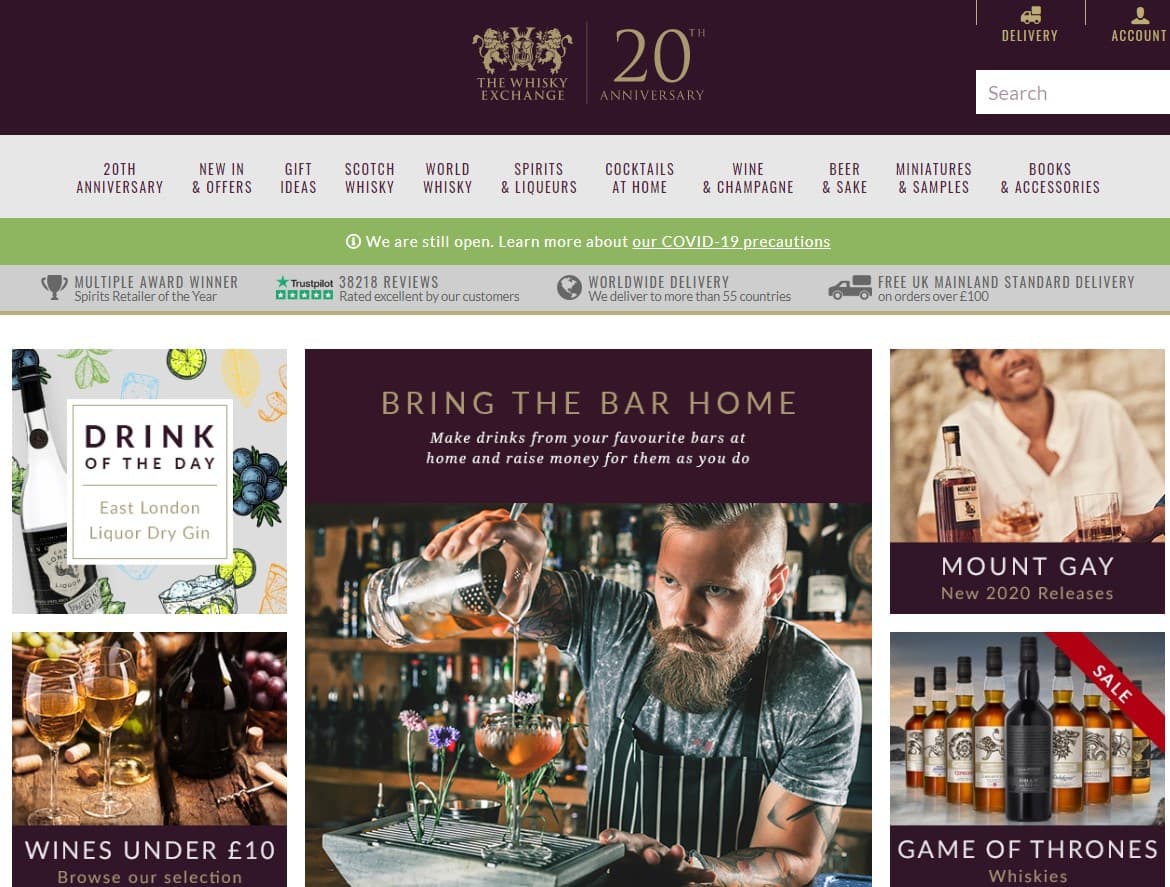 The Whisky Exchange is one of the most famous whisky shops in the world and probably needs no introduction.

They have some really awesome shops in London and their online offering is huge with many great whiskies from around the world including loads of Scotch, American, Japanese and Irish whisky along with some from countries such as Israel, Belgium, Sweden and Switzerland!

You can order with peace of mind and they ship worldwide.  Check the rare bottles they have available on the specific pages for Scotch, American, Japanese and Irish. 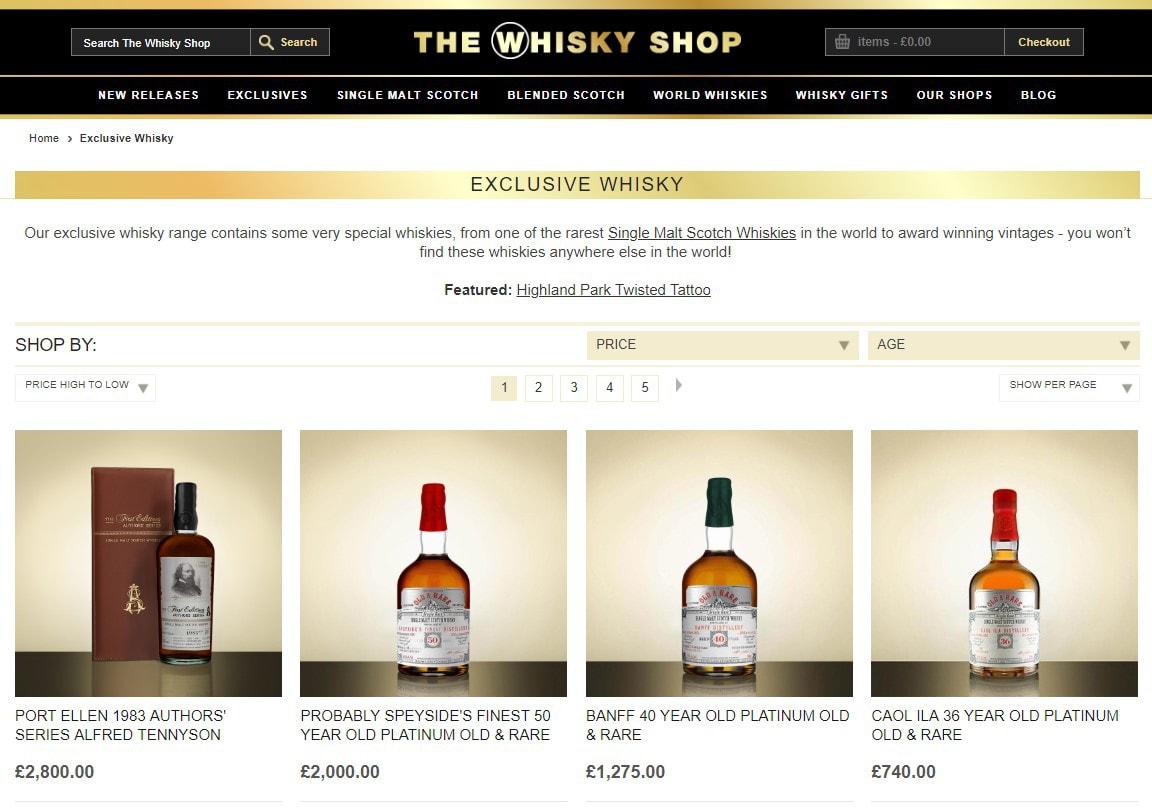 The Whisky Shop stocks a lot of rare Scotch with plenty of old bottles of Macallan and the Balvenie including a 1937 32 year old Macallan Fine & Rare.

They also have a page specifically for limited editions so you can look for something unique that is sure to make a good impression.

They are based in Birmingham, UK but ship Worldwide.

Delivery: Worldwide (but not US) 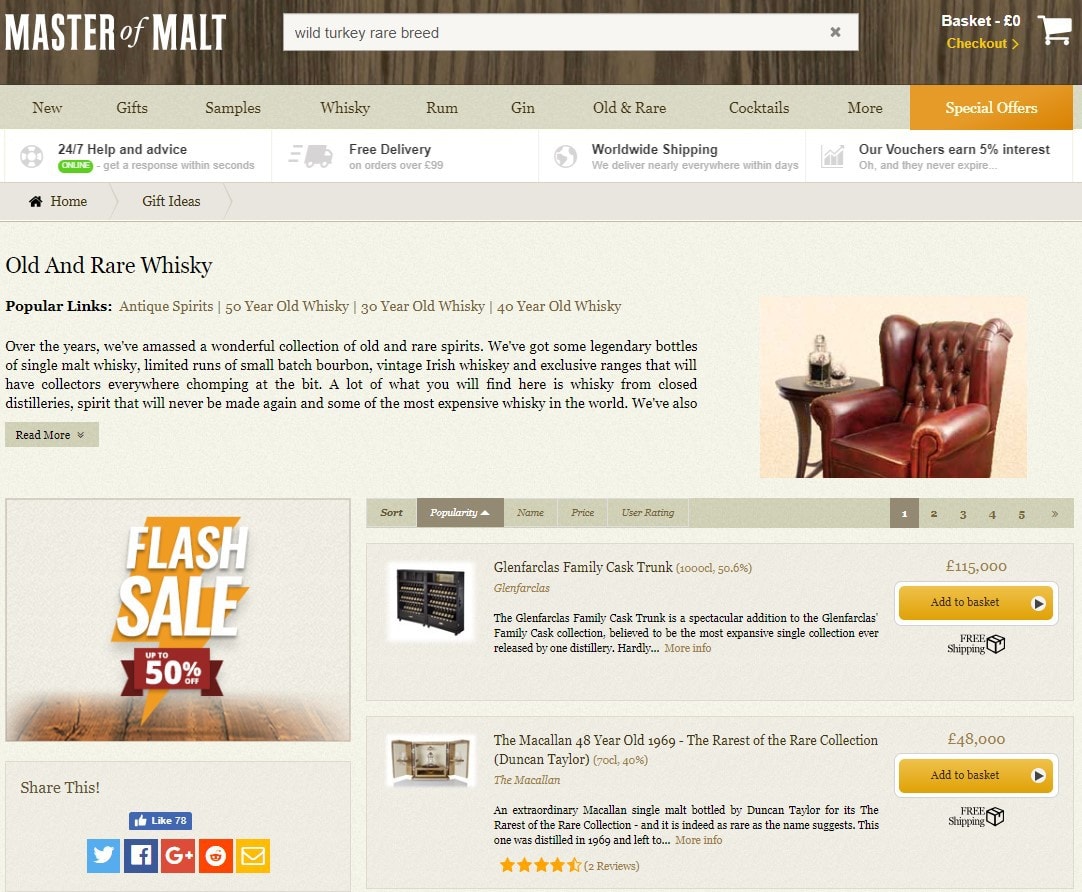 As you will probably know if you are a regular reader of WhiskeyBon we are big fans of Master of Malt. We order a lot of our Scotch and American whiskey from them. This is your more standard offerings but they also have an amazing collection of rare and limited edition Scotch whisky, American whiskey and bourbon.

If you check out their Old and Rare page the first thing you see is the Glenfarclas family cask trunk, which truly is a thing of beauty. Then they have a ton more choice ranging from the expensive to the gut-wrenchingly expensive.

Word of warning: they don’t currently deliver to the USA unfortunately.

I must admit, I don’t know that much about this shop but have heard they are solid and they have a great selection of rare whisky including some that you don’t generally see even in rare whisky shops.

They also have a page dedicated to rare Japanese whiskey if that’s your thing.