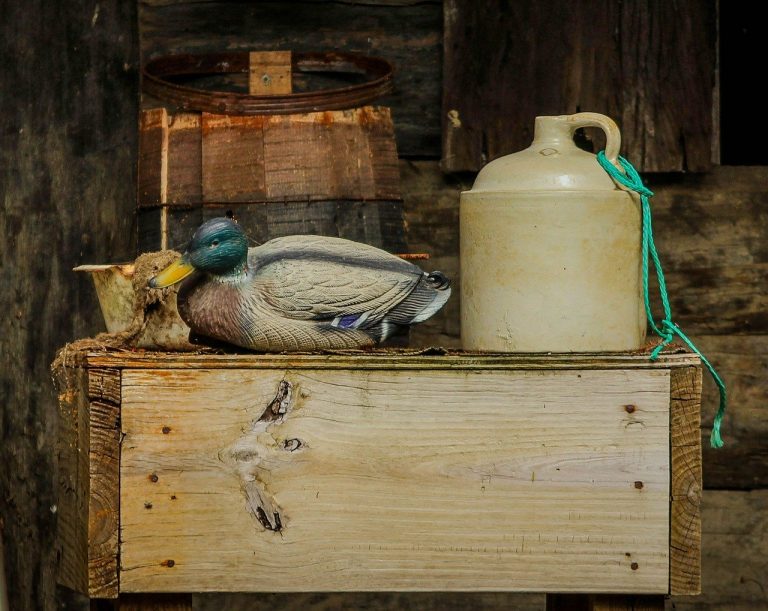 When most people think of moonshine, they immediately think of backyard distillers in the Deep South of America making extremely strong spirits with homemade stills. But that description isn’t quite accurate.

In this post, I’ll delve into the history of moonshine and answer the question Is Moonshine Whiskey?

There are two definitions of moonshine:

The true definition of Moonshine is illegally fermented liquor. It can be made from a wide range of substrates including grains, fruit or sugar.

Moonshine is often used to describe any clear whiskey that has not been aged in oak barrels. This type of whiskey is also known as “White Whiskey”. The term also refers to strong spirits that are made and sold illegally.

Distillers in Scotland and Ireland have been making “white whiskey” for hundreds of years, using the same techniques that they use for Scotch whisky and Irish whiskey.

To make white whiskey, distillers will:

The end product is bottled or drank without ever going into a barrel.

Because white whiskey is not placed in an oak barrel to age, it doesn’t change color and remains clear. 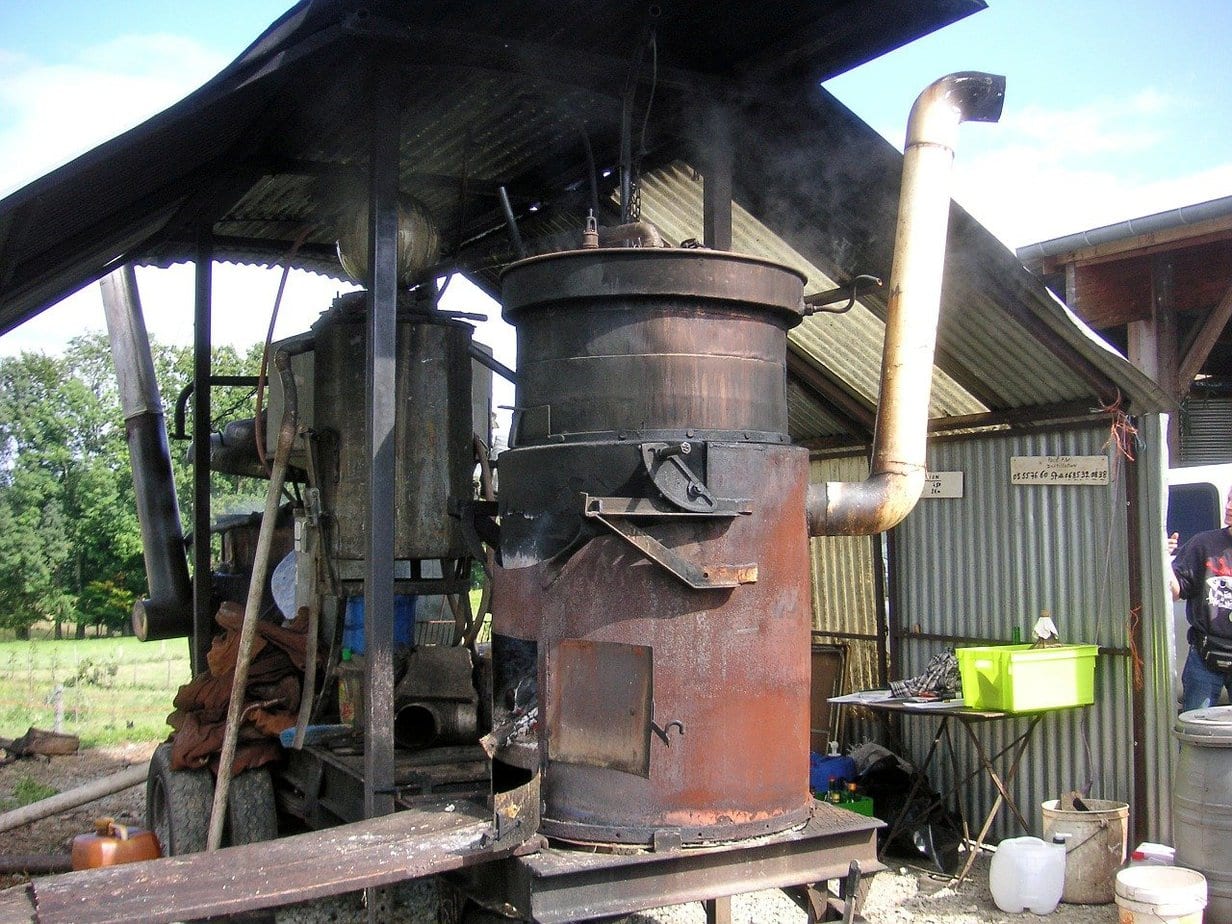 In the early part of the 19th century, excise laws were placed on the production of spirits in the British isles. This led to distillers creating illegal operations that produced spirits at night, under the cover of darkness. The term “moonshine” became common because of the British word “moonshining”, which refers to any job that is performed late at night.

Moonshining became prevalent in the United States around the time of the Civil War when the government banned non-registered stills. Illegal still operators also worked under the cover of darkness, so were called moonshiners.

The number of moonshining operations dramatically increased during the Prohibition era in the United States (1920-1933), which completely banned alcohol production.

The tradition of moonshining continues today, with many backyard distilleries carrying it out in an effort to avoid taxation or as a hobby. Moonshine is often associated with parts of Kentucky and Appalachia, where it became extremely common.

Is Moonshine Whiskey then?

The traditional definition of whiskey is any distilled spirit that is made from a fermented grain mash and aged in oak barrels.

Common forms of whiskey like Scotch, bourbon, and Irish whiskey must spend at least two years aging in a barrel. This means moonshine does not meet their criteria to be labeled as one of these types of whiskey.

However, moonshine that has been produced using a fermented grain mash can meet the criteria of “white whiskey”. This form of whiskey is a raw spirit with a very high alcoholic content.

While it doesn’t have the sophisticated flavor profile of whiskey, it can still be watered down to be an enjoyable spirit.

If you placed a white whiskey in oak, even just for a few seconds, it would meet the criteria to be called “Whiskey”. That’s because the definition of generic whiskey doesn’t specify the amount of time a spirit should in contact with an oak barrel.

It’s important to note that the term moonshine can be applied to any spirit, including whiskey, gin, and rum. It will only be a white whiskey if it was made using a fermented grain mash. 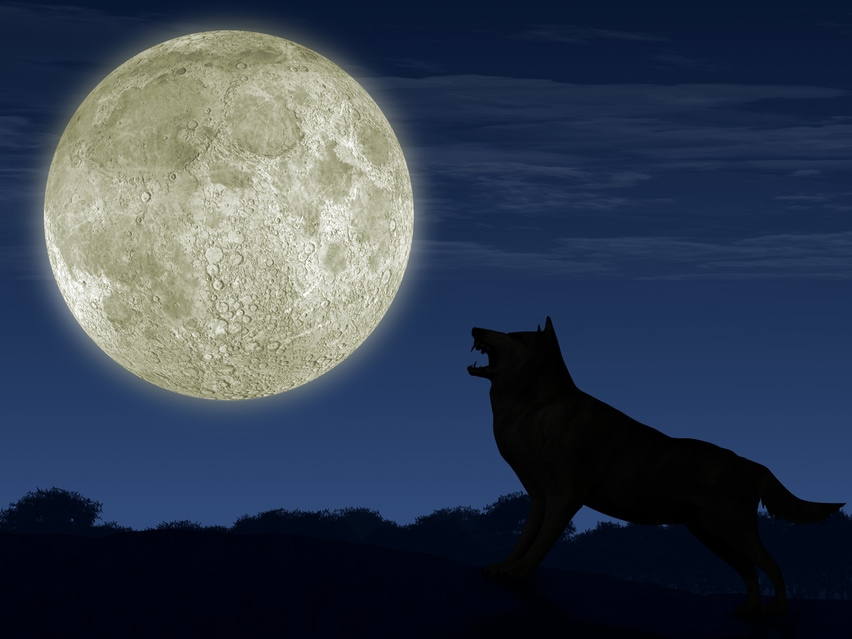