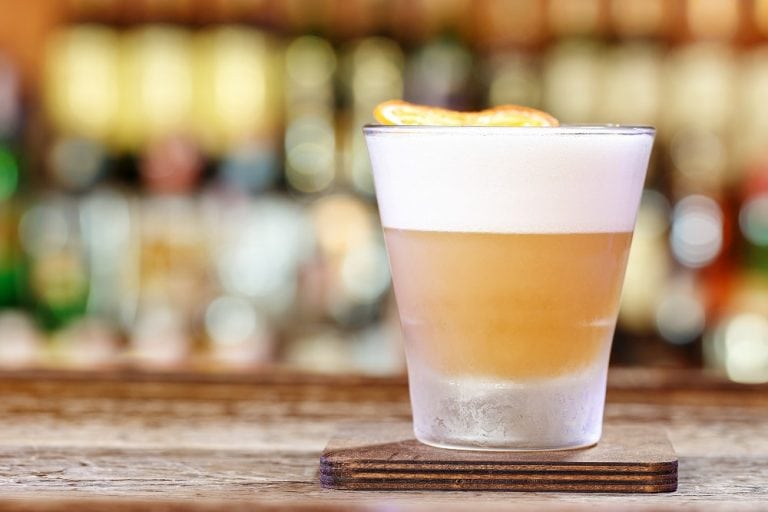 The Whiskey Sour remains one of the world’s most popular cocktails. It has a delicious flavour profile that combines the sourness of citrus fruit with the sweetness of the simple syrup and all of the wonderful flavours of whiskey.

It is considered a timeless cocktail because of its long history and continuing popularity. You will find it being served in every major city around the world, however it is most often enjoyed by drinkers in the United States and the UK.

Unlike other common cocktails, the Whiskey Sour is mostly sour instead of sweet (as the name suggests). This makes it a great choice for people who tend to avoid cocktails because they are too sweet but they don’t like drinking whiskey straight because it is too strong.

In this post, I’ll explain how to make a Whiskey Sour and share the history of this fantastic cocktail. I’ll also highlight a few of the best whiskeys to add to a whiskey sour.

Despite being one of the most flavoursome cocktails around, the Whiskey Sour contains surprisingly few ingredients. All you will need is:

To make a whiskey sour:

Although egg white is a traditional ingredient in the Whiskey Sour, it is rarely used today in bars due to the concerns that some people have about drinking raw egg. However, it is worth adding as it gives the cocktail a velvety texture and softens the flavour of the lemon. The egg also gives the cocktail a distinctive foamy top. Avoid the temptation to use anything other than freshly squeezed lemon juice, as it is an essential part of a Whiskey Sour.

What Whiskey is Best For a Whiskey Sour?

The quality of your whisky sour will largely be determined by the quality of the whiskey you use. A poor whiskey makes a poor whiskey sour! All of the lemon juice and sugar in the world will not hide a bad whiskey’s deficiencies.

Fortunately, there are plenty of affordable whiskeys that taste great in a Whiskey Sour. Bourbons tend to work best, but a rye whiskey, Irish whiskey, or Scotch whisky will also taste great. Some of the best options include:

Jim Beam is a classic bourbon that is often used with mixers like Coca Cola. It tastes surprisingly good in a Whiskey Sour and virtually every bar will stock it. Jim Beam adds plenty of delicious caramel notes to a Whiskey Sour, which works well.

This high proof bourbon is full bodied and has plenty of flavour — yet won’t overpower the other ingredients. It has some fruity flavours which work well with the sourness of the lemon.

This is an interesting rye whiskey from Wild Turkey which I recently tried for the first time. Its rye spice character tastes wonderful in a whiskey sour. 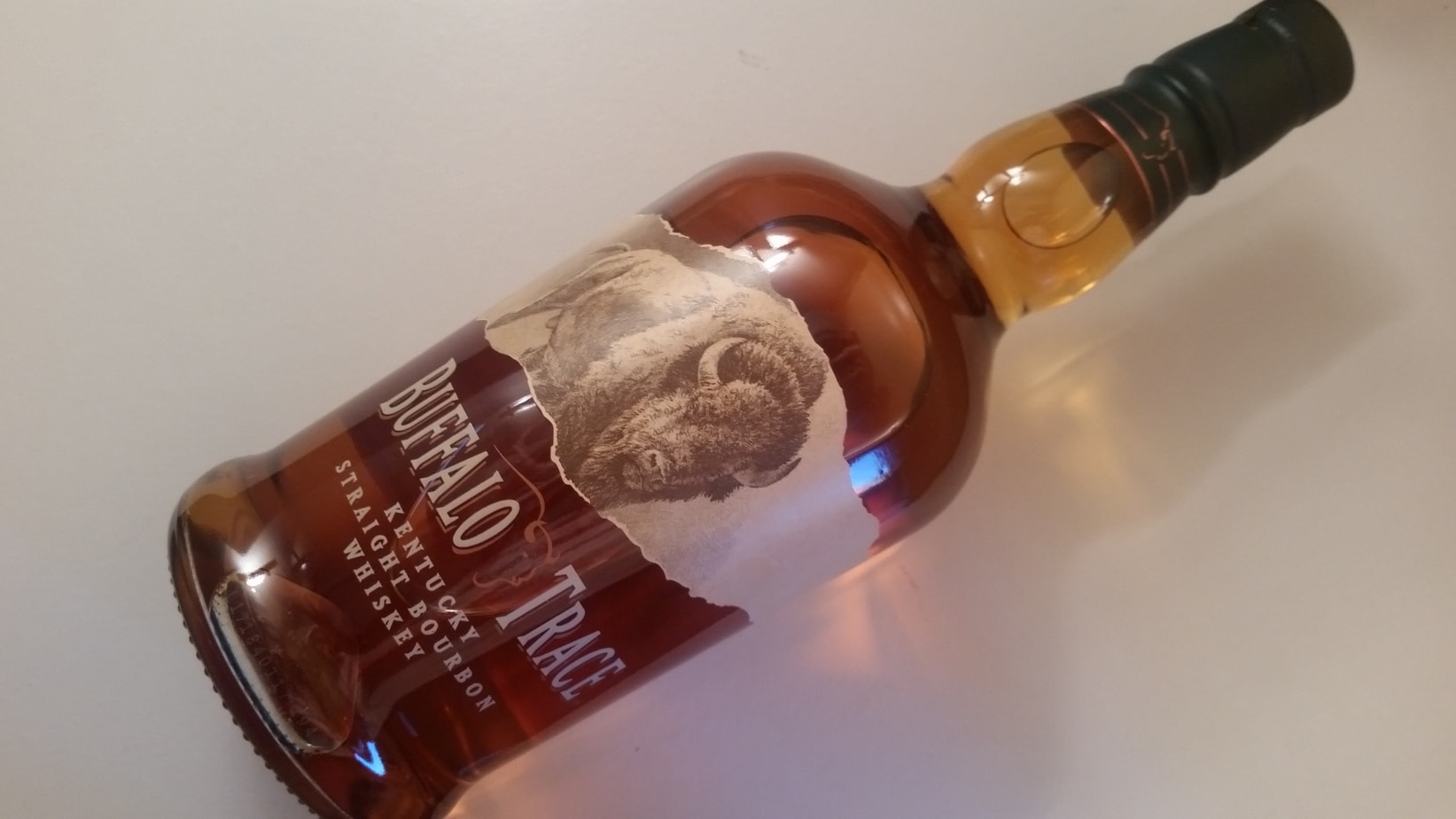 If you love citrus, give this delicious bourbon whiskey a try in your whiskey sour. It contains a hint of citrus that complements the lemon in your cocktail.

If you are looking for a sweeter option, this lovely rye whiskey is worth a shot. It is extremely smooth, with a full body and plenty of sweet flavours. However, it is spicy enough to offer a counterpoint to the simple syrup and lemon.

The History of The Whiskey Sour

The moment you take your first sip of a whiskey sour, you will probably be hooked. It is a delicious and easy-to-make cocktail that can be prepared in less than a minute. But where did this marvellous drink come from?

The earliest mention of a “Whiskey Sour” was in a bartending guide published in 1862. However, the idea of mixing sour ingredients with whiskey was around for many decades before this time.

According to whiskey historian Brian Petro of the Alcohol Professor, sailors would often mix citrus fruits with spirits to reduce the risk of scurvy. It was also used by sailors because it combatted sea-sickness and malnutrition.

It is thought that British sailors would often use spirits like Gin and Brandy while Americans would prefer whiskey. It is believed that the original recipe used by these sailors was:

The Whiskey Sour became extremely popular within the United States, which is one of the reasons why it is so easy to find today.

Fun Fact: August 25th is National Whiskey Sour Day — But most people celebrate the Whiskey Sour much more often than once a year!