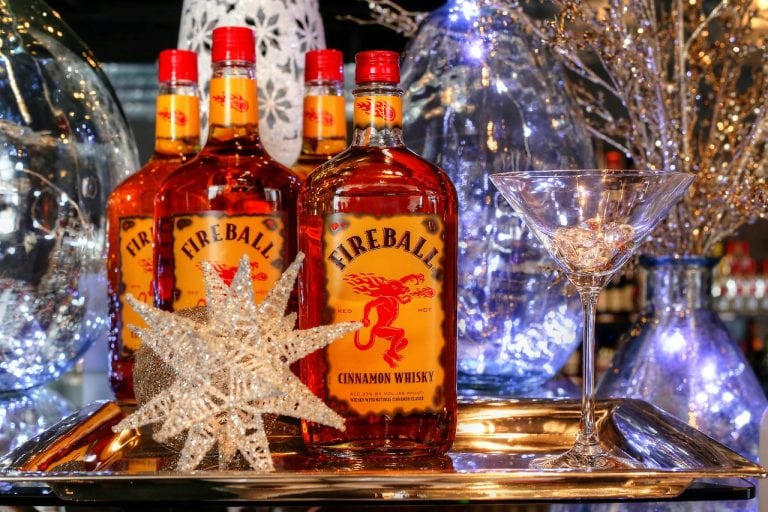 Fireball Whisky is one of the most unusual spirits I’ve ever tried.

It is a whiskey-based concoction that contains cinnamon, flavorings, and sweeteners. It is an extremely sweet spirit that is dominated by a fiery cinnamon flavor.

It is an interesting combination that works well as a shot or as a part of intense cocktails like the Ciderball, the Cinnamon Toast Crunch, and the F-Bomb.

But is Fireball “really” Whisky or is it something else?

Its status has been heavily debated by whisky aficionados for a few years now.

So which is it? Let’s take a closer look.

What Is Fireball Whisky?

The origins of Fireball whisky can be traced back to a concoction created by a Canadian bartender in the 1980’s. He developed a cinnamon liqueur to help him warm up during particular cold winters.

This drink became a part of a range of flavoured Schnapps products developed by Seagram. It was marketed as “Dr. McGillicuddy’s Fireball Whisky”. Dr. McGillicuddy, more commonly known as “The Shot Doctor”, was a fictional character born in 1808.

So, Is Fireball Really A Whisky?

Short answer — Yes. But only because of a loophole in Canadian law. To understand why, let’s start by taking a look at the way the Canadian government defines “Canadian whisky”. Canadian Whisky must: 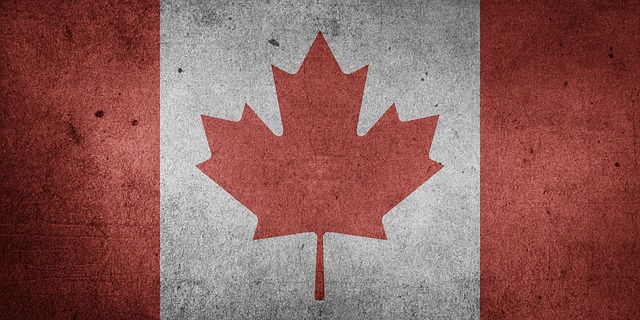 Additionally, the additives it contains mean it fails to “Possess the aroma, taste, and character generally attributed to Canadian whisky”.

Clearly, it’s not a Canadian Whisky, but a liqueur right?

In the United States, the regulations surrounding the labelling of whiskey products gives deference to other countries.

In other words, it allows Canada, Scotland and Ireland to define which imported products can be called whisky.

Although “Canadian Whisky” contain no less than 40% ABV, there is no such rule for “Whisky” products that come from Canada. Here is the relevant section in the Canadian Food and Drug Regulations:

(b) may contain caramel and flavouring.

According to these rules, Fireball Whisky can be called a “Whisky” that comes from “Canada”, but it can’t be called a “Canadian Whisky”. The United States allows it to be called whisky because it is deferential to Canadian regulations.

So, there you have it — the technicalities of Fireball Whiskey explained.

Even though Fireball Whisky is more of a liqueur than a true Canadian whisky, it is still a lot of fun to drink. If you haven’t tried it before, grab a bottle.

It is the perfect spirit to pull out at the end of a long night with friends and is guaranteed to keep the party going!