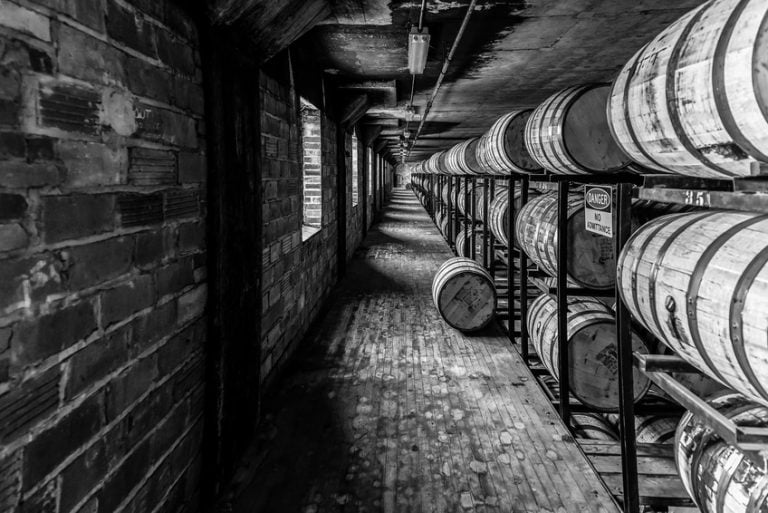 The Whiskey Rebellion: What Was It, The Causes & Why It Was Important

The Whiskey Rebellion was one of the most important events in the history of the United States.  It was the first test of the newly formed federal government, pitting the military against rebels who refused to pay taxes on their favourite drink — whiskey.  In this post, we’ll explain what caused the whiskey rebellion and why it was such an important historical event.

By 1791, the American government had accumulated a mountain of debt.  Most of this debt was a result of the government assuming the expenses that the states had incurred while fighting the Revolutionary War (19 April 1775 to 3 September 1783).

Politicians were frantically looking for ways to generate more revenue so they could service this debt.  The Secretary of the Treasury, Alexander Hamilton, came up with the idea of creating a new liquor tax called the Distilled Spirits Tax of 1791.  While this tax had the potential to raise a substantial amount of money for the government, it wasn’t particularly popular with distillery owners, farmers, and the common folk who enjoyed the occasional drink.

A country in love with whiskey

Although the Puritans and Quakers who first settled America avoided alcohol, subsequent generations enjoyed having a drink.  By the late 18th Century whiskey was the most popular distilled spirit in the United States and there were distilleries popping up all around the country.

The new excise became known as the “whiskey tax” and many Americans quickly grew to resent the government for creating it.  It wasn’t just the distilleries and bars that were angry about the tax — many farmers were using their surplus rye, barley, wheat, and corn to create their own whiskeys and were upset about having to pay a new tax. 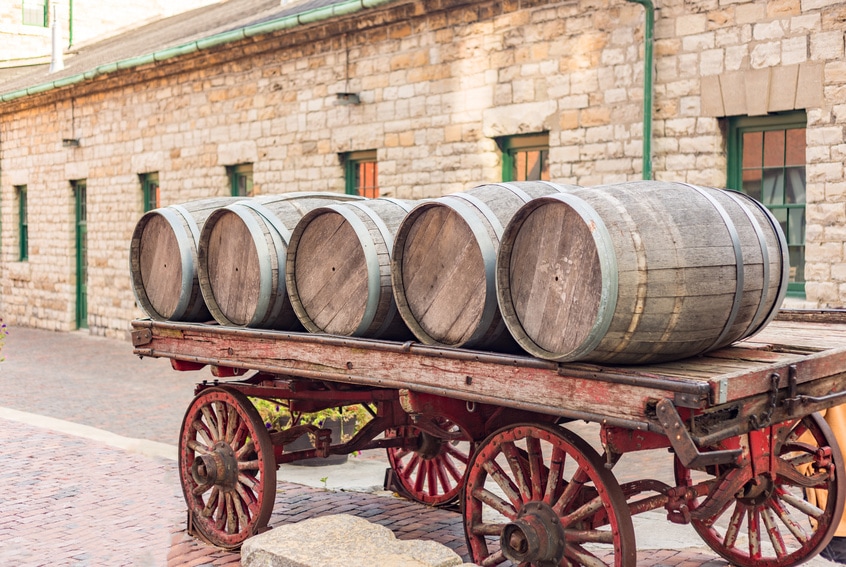 The tax was also perceived as being particularly unfair to smaller producers of spirits.  The  tax rate varied between 6 to 18% and smaller distillers tended to pay a larger amount compared to mass producers of whiskey located in the cities.

Another problem for rural whiskey producers was the fact that the tax needed to be paid in cash, which was in short supply at the time.  Many whiskey makers and farmers were using barter systems when selling their spirits instead of cash.

The first opposition to the tax was in small frontier towns.  Federal revenue collection officers were often beaten, robbed, and in some cases, tarred-and-feathered.  Some tax collectors also had their homes burned.

The rebels thought they were fighting for the principles of the American Revolution, including the principle that there should be no taxation without representation.  The federal government, on the other hand, thought the taxes were legal and a valid expression of congressional taxation powers.

The focal point of the rebellion soon became Western Pennsylvania.  It was impossible for tax collectors to obtain funds from whiskey sales in this region and the federal government soon realised they had a major problem on their hands.  The tension between Whiskey rebels and the government reached its peak when more than 500 armed men attacked the fortified home of tax inspector General John Neville.  General Neville barely managed to escape.

Government representatives were sent out to negotiate with citizens who refused to pay the tax.  Negotiations failed and President George Washington was forced to invoke martial law in August of 1794.  Regular Army soldiers formed a 13,000 man strong militia with fighters from Virginia, Maryland, New Jersey, and Pennsylvania.

The militia was commanded by “Lighthorse Harry” Lee, who was the father of Robert E. Lee.  The militia stormed through the region, looking for whiskey-tax rebels.  There was almost no resistance from the rebels, who were greatly outnumbered.  There were an estimated 600 rebels, who were poorly armed compared to the 13,000 strong militia.

It ended up being an almost bloodless rebellion, with 3 to 4 rebels killed and 170 captured.  On the government’s side, no one was killed in action, but 12 died from accidents or illness during the campaign.  A few of the rebels were charged with treason, but only 2 were convicted.  They were later pardoned.

Why was the whiskey rebellion important?

The Whiskey Rebellion showed that the federal government had the willpower to make laws and enforce those laws with military power if need be.  It also contributed to the creation of political parties in the United States, as it was such a contentious issue.  The government’s actions showed how state’s rights would be handled under the new federal government.

Even after the rebellion, the whiskey tax proved to be an unpopular tax and one that was difficult to collect.  The tax was repealed by the Jefferson administration in the early 1800’s.