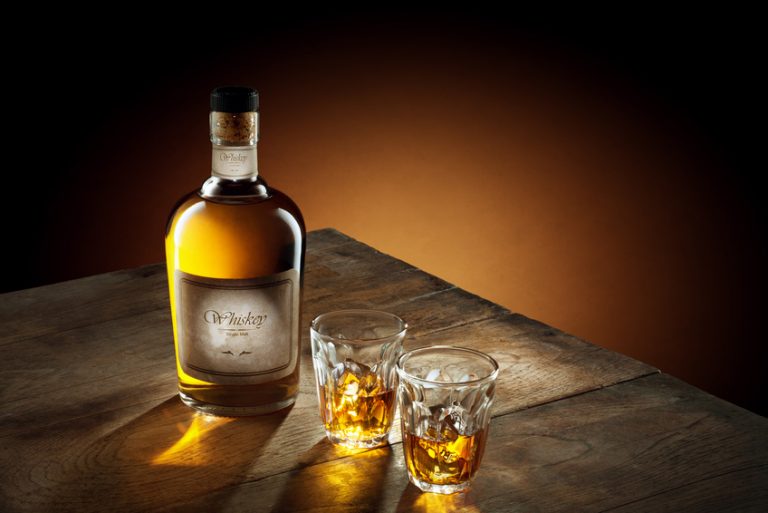 I first heard the term “a fifth” when referring to a measurement of alcohol way back 1999 on the song “My Name Is” by some guy whose name escapes me. Haven’t heard much from him since either but I remember at the time wondering what it was.

“I just drank a fifth of vodka, dare me to drive?”

I guessed at the time that it was a fifth of a bottle, so not a huge amount but definitely too much to be driving around.

Then I started hearing the reference in other rap songs and people proclaiming to be wasted off a “fifth” which I thought was a bit lightweightish of them and not in line with their Gangsta rap sensibilities. Also, vodka is rank. We drink whiskey…

So what is a fifth of whiskey?

After some research, it turns out that a fifth actually a fifth of a gallon (US) and was the standard bottle size in the US up until 1980. It is equivalent to a 750ml bottle of liquor today.

How many shots are in a fifth of whiskey?

That really depends on where in the world you are and how you define “a shot”. In the US a shot is generally a one or one-and-a-half-ounce measure in which case there would be 25 or 16 full shots in a fifth respectively (25.3 and 16.9 to be precise with the cross measurement values).

In the UK a standard shot is generally 25ml or in some places 35ml in which case there would be 30 or 21 full shots in a fifth.

So there you go, now you know all about the fifth… it was Eminem…  I remember now because he says it in the song.