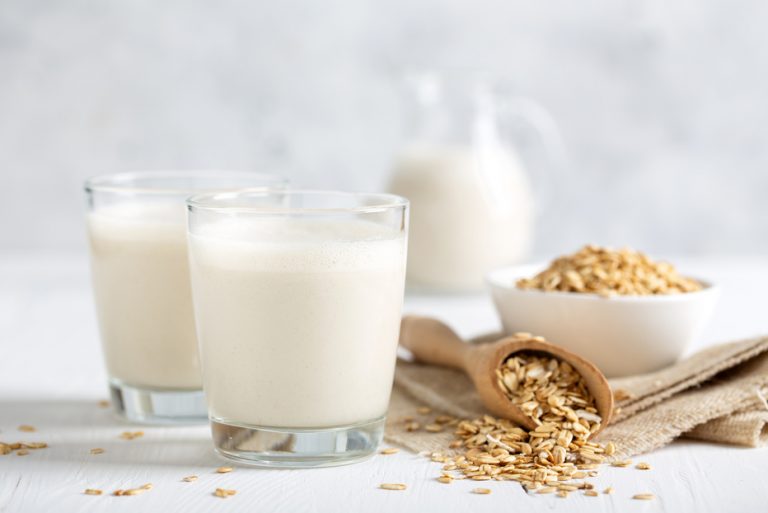 We all know that whiskey is a versatile spirit that mixes well with everything from Coca Cola to Pickle Juice. But what about milk?

The idea of mixing milk with whiskey may sound ridiculous at first, but there are several popular whiskey cocktails which combine the two ingredients well.

There is also a long history of mixing whiskey and milk that stretches back to at least 1711, when the recipe for Milk Punch was first published. This very old cocktail recipe mixed milk, bourbon, vanilla, and sugar together to create a very sweet, creamy, and delicious drink.

If the idea of mixing whiskey and mix fills you with curiosity and perhaps a tinge of dread, you have reached the right place. This article will explain why milk and whiskey can work well together and share a few milk and whiskey recipes.

Milk and whiskey is a surprisingly delicious combination because of how the two ingredients contrast one another.

Milk is a fatty and creamy drink with a simple salty-sweet flavour. Whiskey, on the other hand, is a strong spirit which can contain a wide range of flavours and aromas. Some of the many flavours found in whiskey include:

The alcohol content in whiskey cuts through the fat in milk very effectively, so you can still taste the main components of the whiskey. Meanwhile, the milk can add a certain creaminess to your drink, which whiskey cannot provide.

The milk also dilutes the whiskey’s alcohol content, making it easier to detect certain flavours in the whiskey. The end result is a drink that is smooth, easy-to-drink, and flavoursome.

While most whiskey and milk recipes use cow’s milk, you can also use goat, soy, rice, coconut, oat, or almond milk. In fact, some of these cow’s milk alternatives may deliver better results depending on the type of whiskey being used.

Our Favourite Whiskey and Milk Recipes 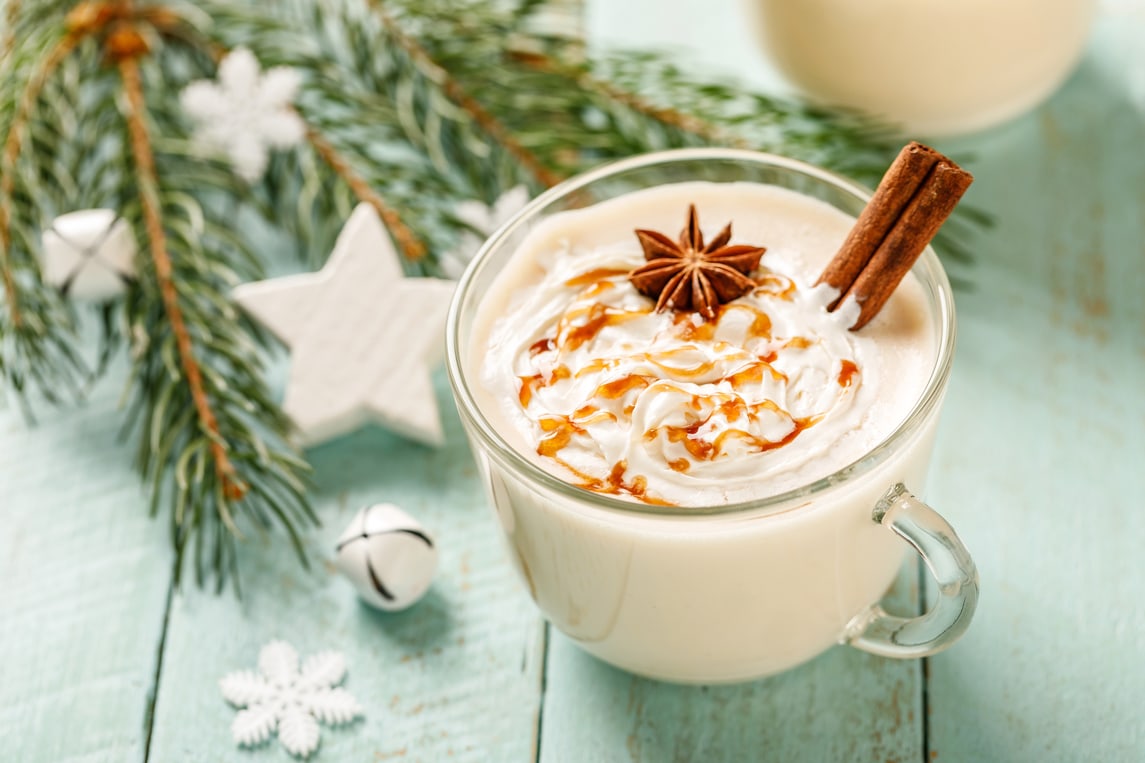 Before you start splashing milk into your favourite whiskeys, its important to note that milk needs to be blended carefully to make a great-tasting drink. Here are a few recipes which combine milk, whiskey, and other ingredients in the right way.

Whiskey Milk Punch is one of the earliest cocktails combining whiskey and milk. The drink was first mentioned in a travelogue written by a British politician named William Sacheverell in 1688. He discovered the drink while travelling in the Scottish isle of Iona.

Whiskey milk punch reached peak popularity in Europe in the middle of the 18th century. However, it was also often enjoyed in jazz clubs in the United States throughout the 20th century.

The name “Whiskey Milk Punch” comes from the fact that it was often served in a punch bowl. Here is the recipe for the modern version of the Whiskey Milk Punch which is warmed, making it particularly delicious in the colder months (courtesy Ethnic Spoon):

If you would prefer a cooler version, try this recipe from Mr Boston drinks:

This savoury and sweet cocktail is simple-to-make and very smooth. The combination of coffee and rye whiskey is wonderful and adds plenty of punch.

How To Make A Sneaky Pete

Whiskey with Milk and Honey

This is a more refined cocktail which adds a couple of extra ingredients to create a richer experience.

Whiskey with Milk and Honey Ingredients

How To Make Whiskey with Milk and Honey

If you have a large sweet tooth, try a Mississippi Mudslide. It’s a fantastic after-dinner cocktail with ice cream, lots of chocolate, and bourbon whiskey. Yes, it is indulgent and probably contains a lot of calories — but one or two a week can’t hurt.

How To Make Whiskey Milk Punch

So there you have it, whiskey and milk can work well together. Give these recipes a try to see if you enjoy the combination of milk and whiskey.

The Whiskey Rebellion: What Was It, The Causes & Why It Was Important