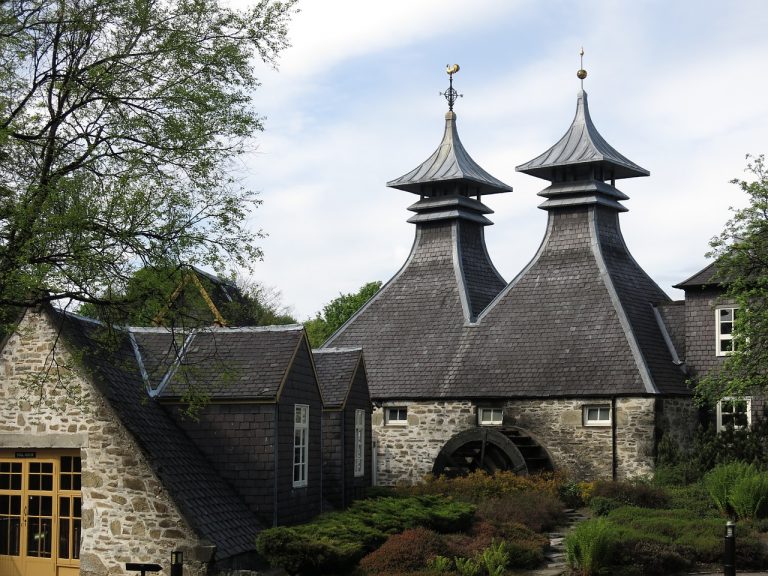 If you have developed a passion for drinking Scotch whisky, you probably have a few questions about the origins of this wonderful spirit.

One common question I hear from Scotch drinkers is: Why do the names of so many Scotch whisky distilleries start with the word “Glen”?

and many more feature the word, but why? Read on to discover the answer…

What Does “Glen” Mean?

The word “glen” is from the Gaelic language and means “in the valley of”. It is Goidelic in origin, coming from the Gleann in Irish and Scottish Gaelic, and Glion in Manx.

Glen has also been described by historians as a “Scottish term for a deep valley in the Highlands” that is “narrower than a strath”. A strath being a large valley that usually contains a river.

The Scotts found it to be a frequently used term because it helped them describe various locations within the Scottish Highlands, which is a vast region with very few towns or cities.

The Scottish tribesmen would name glens based upon what animals, people, or geographic features were in the area.

For example, a location like Glenlivet (Glen-Liv-it), received its name because it is full of water (Glenlivet means Valley full of water).

Glengarknok is so named because it is a valley through which the river Garnknok flows. 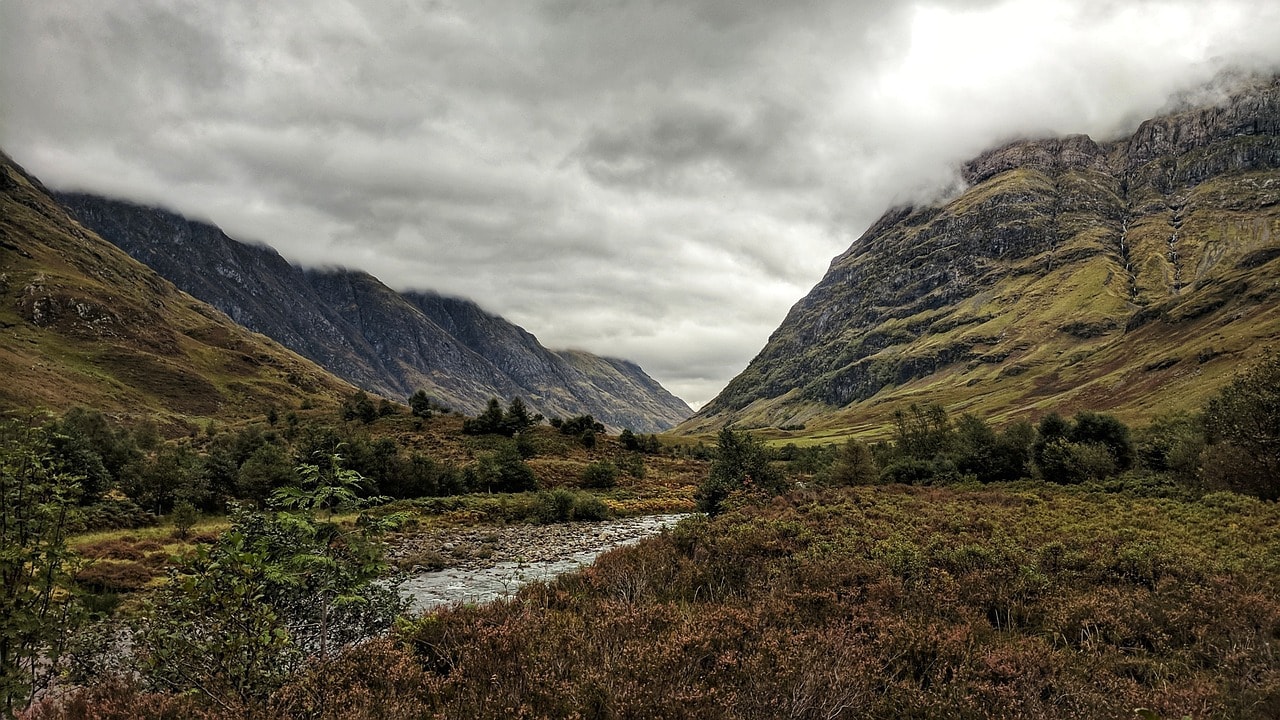 Why Did Distilleries Adopt the Name?

The distilleries that have been built in Scotland over the years have tended to be in valleys.

That’s because carting huge piles of stone, distillation equipment, and raw materials to the top of a mountainside didn’t seem like a good idea to whiskey makers.

As a result, they began to adopt the names of the valleys in which they were situated.

In many cases, you will notice that distilleries will include a picture of the animal, person, or geographical feature that is in their name on their label.

That’s the reason why you see a picture of a stag on the label of Glenfiddich — the distilleries name means Valley Of The Deer.

What Do The Names Of Distilleries Mean?

Here are a few names of common whiskies explained:

Glenlivet (Glen-Liv-it) – Valley full of water
Located in the Scottish Highlands, the distillery is in a glen through which the River Livet flows. The Gaelic meaning of the word Livet being either “slippery”, “smooth place”,”full of water” or “floody”.

Glenfiddich (Glen-Fid-ick) – Valley of the deer
Located near Craigellachie and Mortlach in Dufftown, Moray, Scotland, this region was known for containing many wild deer.

Glenmorangie (Glen-Mahr-en-gee) – Vale of tranquility
This distillery is located in Highlands near the Dornach Firth (eastern coast). The name is said to come from the Gaelic Gleann Mòr na Sìth “vale of tranquillity” or Gleann Mór-innse “vale of big meadows”.

GlenDronach (Glen-Drawhn-ick) – Valley of the brambles
Located in the Eastern highlands in the fertile valley of Forgue. The name means Valley of Brambles in Scots Gaelic. It perfectly matches their whisky, which has bramble fruit and oak flavours.

Glenburgie (Glen-Bur-gee) – Valley of Water of Life
Located near Alves, Moray, the name of this 200+ year old distillery comes from the Scots Gaelic uisge beatha, meaning “water of life”.

Established in 1897, this distillery is named after the many rocky outcrops located nearby.

What About Other Distillery Names?

Scottish distilleries that don’t use the word glen will still use words with a Gaelic origin. You can learn some of the origins of these distillery names on this web page.