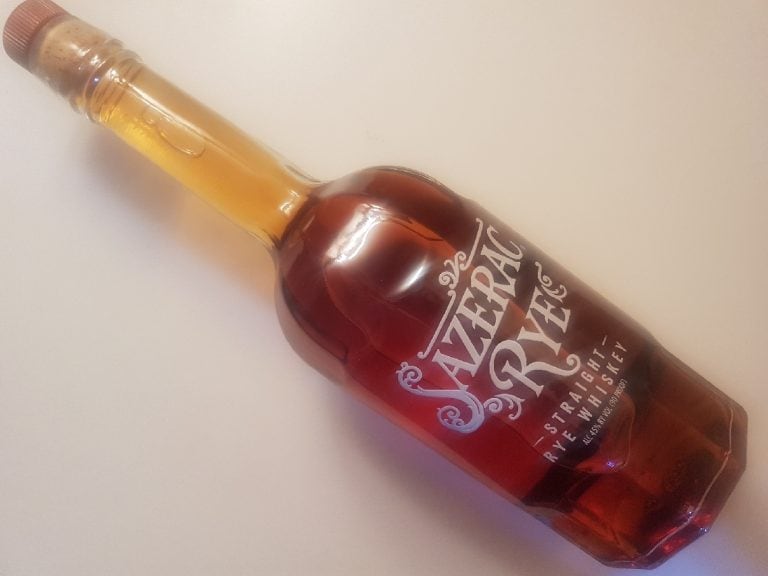 This is a drink with a history that is well known among lovers of American whiskey. Sazerac Rye, or “Baby Saz” as it is sometimes known, got its name from a coffee house called The Sazerac Coffee House in New Orleans that used to serve up cocktails with rye whiskey, Peychauds bitters, Absinthe and sugar. The cocktail became known as “the Sazerac” and the rye used in it acquired the name Sazerac Rye. The cocktail was originally invented by Antione Peychaud who used brandy instead of rye.

Thomas H. Handy bought the Sazerac Coffee House in 1869 and is the one who made the switch from brandy to rye. He also began to bottle and sell the Sazerac cocktail. Handys name would later be used for the barrel proof, non-chill filtered version of Sazerac Rye (Thomas H. Handy Sazerac Straight Rye whiskey) that forms part of the Buffalo Trace Antique collection. along with the Sazerac 18, an 18-year expression of this.

In recent times this whiskey has built a reputation as one of the finest around and in 2017 picked up the following awards:

“Any crispier and the glass would shatter…a rare and valuable gem!” 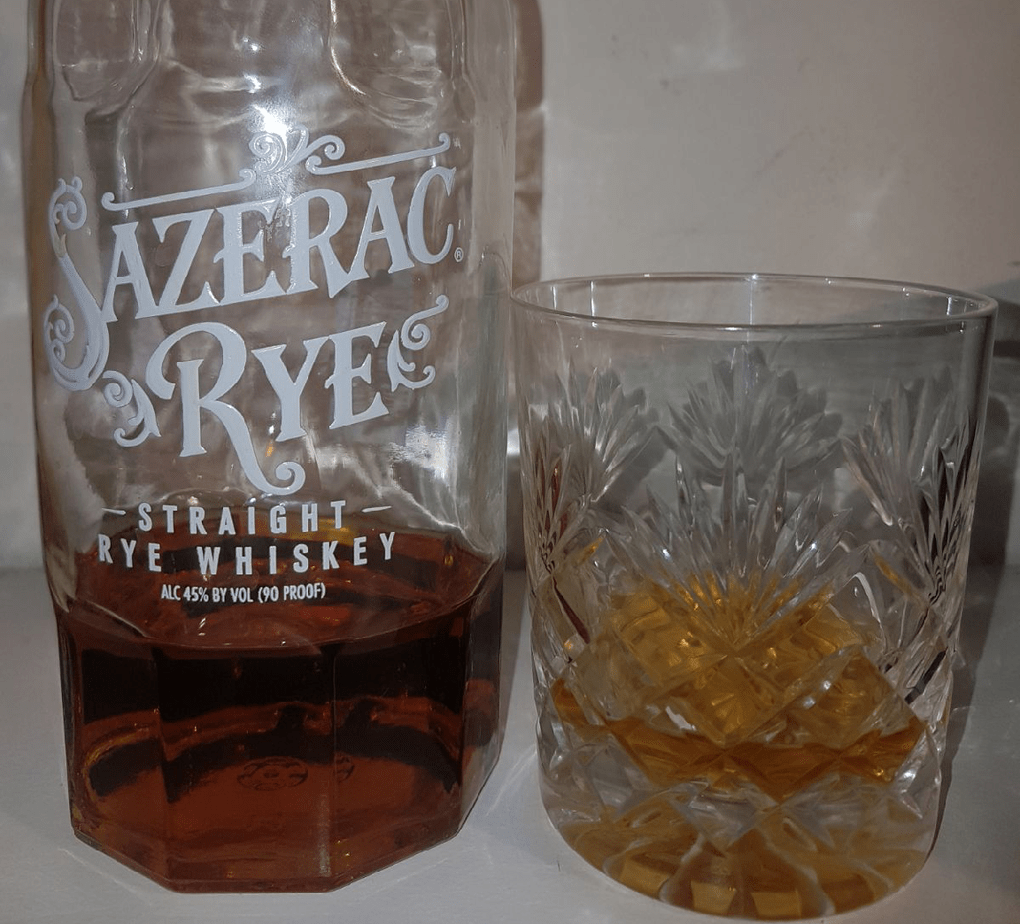 Again this is unmistakable and definitely a whiskey you would instantly recognize in a blind tasting. There is a tonne of creamy caramel, with a slight hint of crème caramel upfront giving way to a subtle rye spice, with cinnamon and a touch of oak. Call me crazy but I also get a memory of the Wispa Gold chocolate bar form it! Effortlessly smooth.

More of the rye comes out in the finish though this is fairly light compared to some other ryes, then there are hints of warm nutmeg and oak. It fades and then you get a double finish with some more nutmeg and oaky tones.

I love a sweet bourbon and this is an incredibly bourbon-esque rye with a really sweet almost sickly feel to it (in a good way) that is never overbearing. I love a bit of spice in my rye too which this does not have a great deal of but it has just enough. It is not overly complex but what it lacks in complexity it makes up for in character and it is a whiskey that really oozes class.

It is one of my all-time favorite ryes and one of the best in its price range as a daily drinker. A thoroughly enjoyable pour that I try to always have a bottle of in the house.