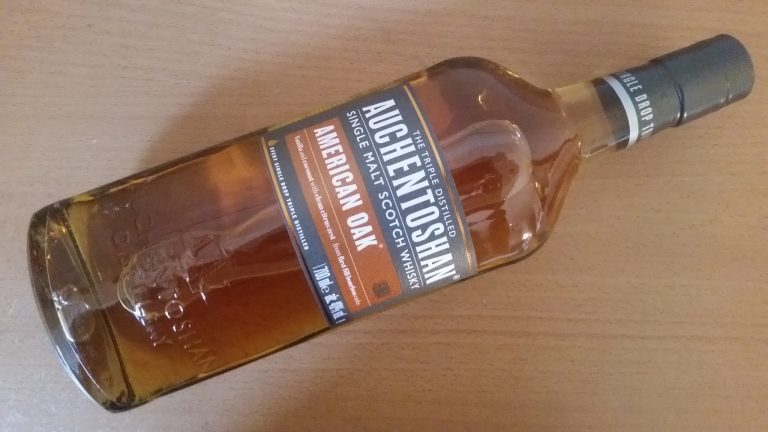 This is an interesting one. I have seen very mixed opinions on the Auchentoshan range in general so didn’t know what to expect from this no age statement triple distilled release matured in American Oak barrels previously used for bourbon.

The Auchentoshan distillery is located in Dalmuir and is one of the “Lowland” distilleries along with the Glenkinchie, Bladnoch, Annandale and Ailsa Bay Distilleries. that get their name from their location in the Scottish Lowlands.

Though not unique the triple distillation technique they use is rare for a Scotch whisky, normally two copper stills are used to distil the mash but Auchentoshan use a third still.

The fact that is matured solely in ex-bourbon casks suggests it will have some bourbon-like sweetness to its flavour profile. So does it? And is it any good? Find out by having a read of my review of the Auchentoshan American Oak.

“First fill American oak casks are perfect for maturing Auchentoshan. Where once they held bourbon, now we trust our spirit to their care. In the dark chill of our warehouses, patient years follow. The after maturation, there is even more to be revealed: we carefully marry these casks to create the crisp citrus nose and unmistakable smoothness of Auchentoshan America Oak.” 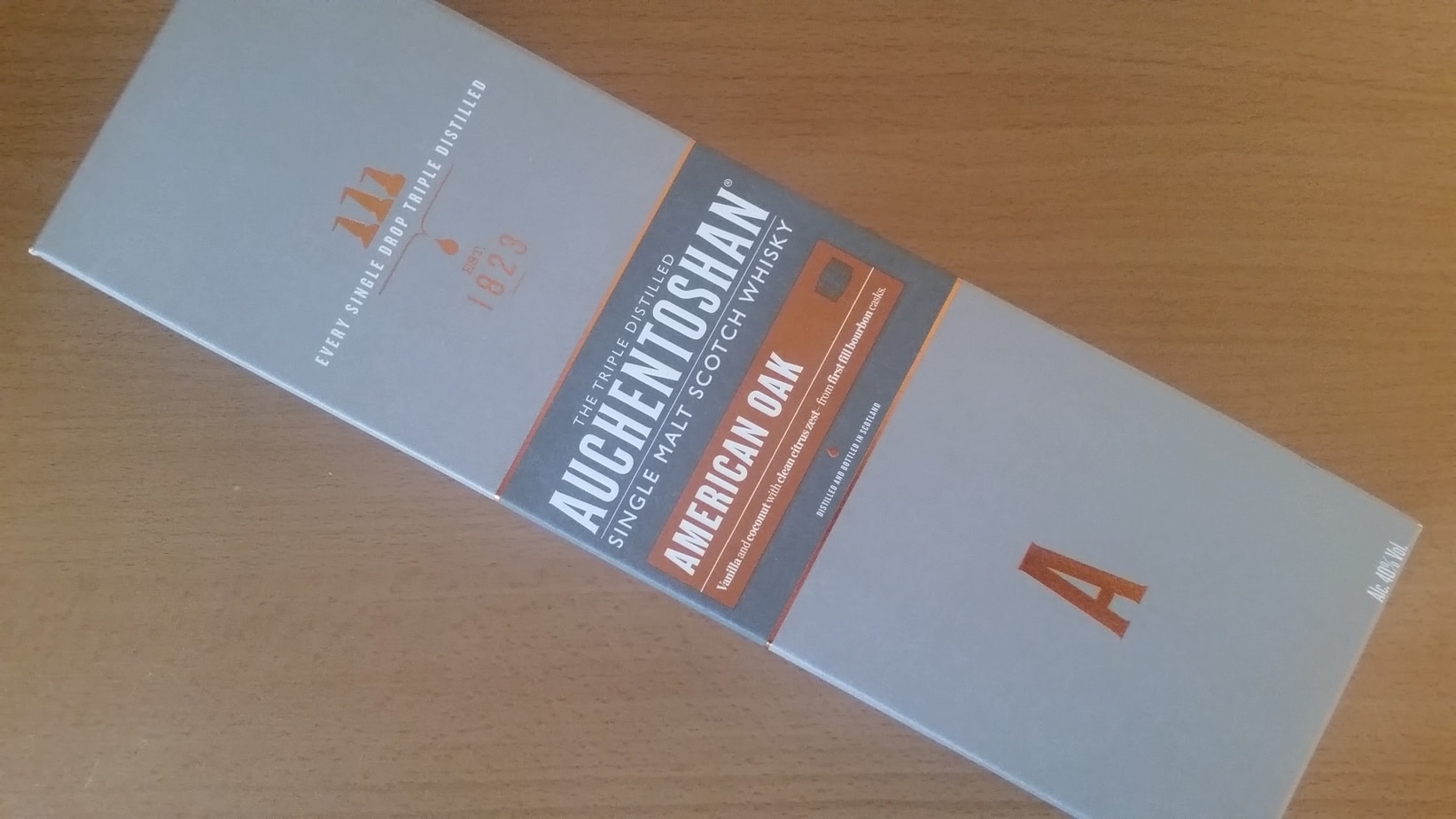 Citrus, nougat, clementine, dark cherry, some earthy notes and a meadow like freshness.

Some cranberry juice off the bat with more citrus. The coconut they mention on the bottle comes out with a flavour reminiscent of a Bounty bar. Also a wheaty quality to it. The flavours are good on their individual merits but they somehow don’t really work together.

It’s an interesting drink that I kind of like, it has some unique flavours but for some reason, the whole thing doesn’t really work and there is a lack of depth to it, it is only 40% ABV and could benefit from being bottled at a higher proof. For bourbon lovers who want to try a scotch with some of their preferred qualities, it doesn’t really hit the mark there either.

I don’t want to be too negative though because I did kind of enjoy it, it’s very smooth and easy to drink with a good range of flavours. I will revisit it at a later date to see if anything changes but as it is I wouldn’t buy another bottle.