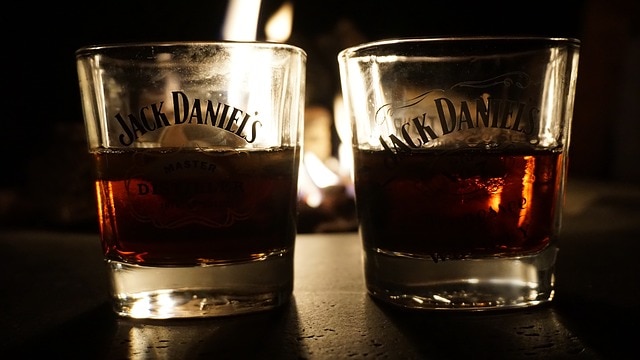 It has a delicious flavor with hints of caramel, oak, banana, nuts, and crème anglaise and is considered a versatile spirit that can be enjoyed straight or with a variety of mixers.

Many people believe that Jack Daniels is an American bourbon.

While it has ingredients similar to those found bourbon, it actually is Tennessee sour mash whiskey.

This article will explain why Jack Daniels isn’t bourbon (or at least, isn’t called a bourbon) and share some interesting information about the history of Jack Daniels.

Bourbon whiskey is one of the world’s most popular types of spirits. It has a distinctly sweet aroma with a delicious flavor profile.  For a spirit to be considered bourbon it must be:

It is fermented in copper stills then aged in new charred American white oak barrels for at least 2 years.

The ingredients and distillation process used to make Jack Daniels fulfil all of the requirements necessary for it to be considered an American bourbon whiskey — yet it is not called a bourbon.

The reason it is not called a bourbon is the additional step that Jack Daniels take when making their whiskey.

Before the distillate is placed into barrels for ageing, it is slowly filtered through 10 feet of sugar maple charcoal.

This process removes some of the impurities and harsh flavours from the spirit, making it smoother and easy-to-drink.  It also makes the whiskey take on a slightly smokey character.

This filtering technique called the “Lincoln County Process” is why Jack Daniels is considered a Tennessee whiskey instead of a bourbon.

Having said that, it is Jack Daniels themselves that choose not to call it a bourbon. Technically it could be called bourbon despite the Lincoln County Process as nothing is added during this stage.

So the jury is still out really! 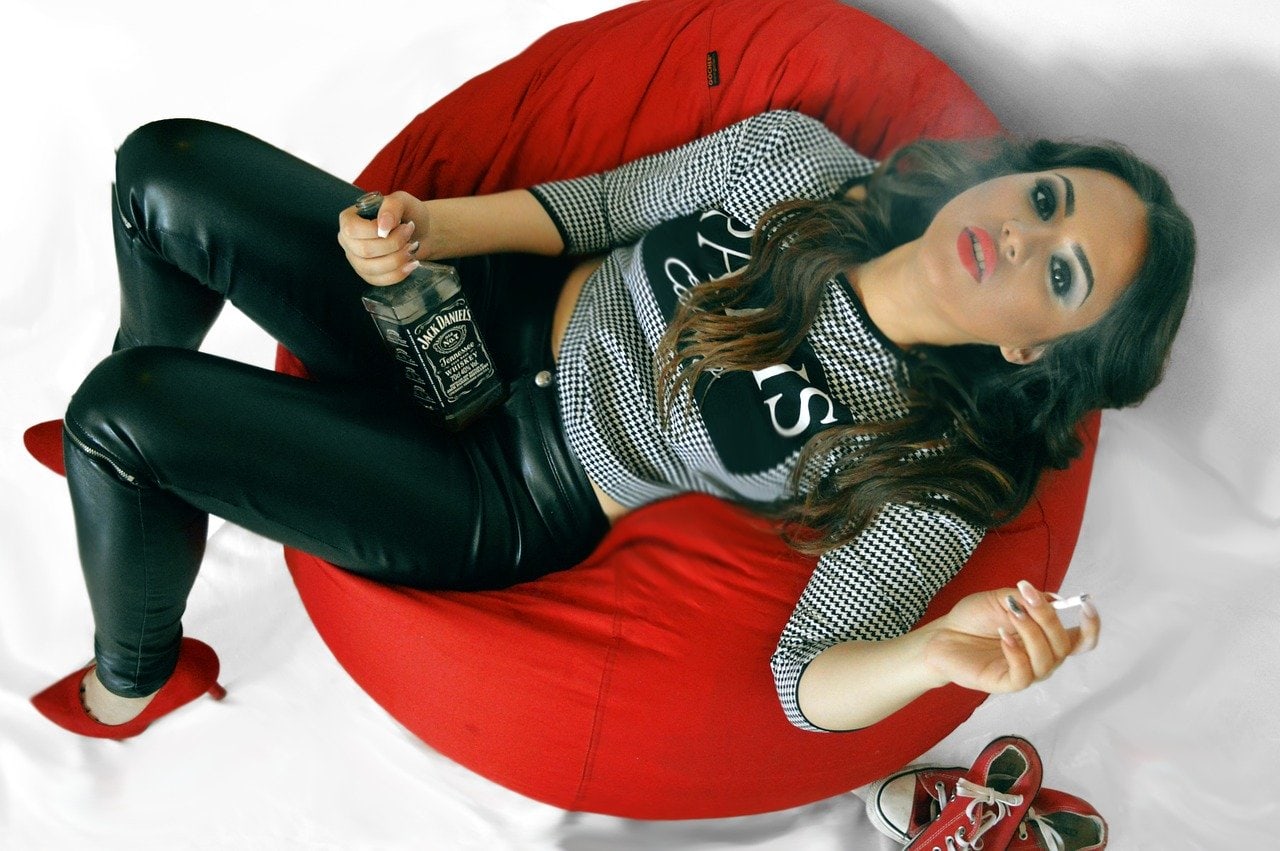 Jack Daniels is also referred to as a “sour mash” whiskey.

This means that the mash has had some wet solids from a previous batch added to it to make the fermentation process work more consistently.

This is a fairly common practice among American whiskey producers.

Interestingly, many of the barrels used to age Jack Daniels whiskey are later sent to Scotland to be used to produce Scotch Whisky.

Check out some great ideas for what to mix with Jack Daniels here.

A (brief) history of Jack Daniels

Jack Daniels was co-founded by Jasper Newton “Jack” Daniel in 1875 in Lynchburg, Tennessee.

His partner was a man named Dan Call, a local lay preacher who had taken Daniel in.

Dan Call had previously made moonshine with a master distiller named Nathan “Nearest” Green, an enslaved African-American man.  Jack Daniels began learning his craft at a young age from these two men.

Shortly after the distillery was established, Dan Call quit the business for religious reasons.

In 1884, Daniel purchased the land where the distillery stands today.

The business grew quickly and by the late 1880’s the Jack Daniels distillery was one of the most productive in the county.  The distillery began using square bottles in 1897, which were chosen to symbolise a sense of fairness and integrity.

Daniel never married and when his health began to fail in 1907, he gave the distillery to two nephews.

Statewide prohibition began in 1910 and Daniel passed away in 1911 from blood poisoning.

Fortunately, alcohol prohibition was eventually removed and the distillery once again began making the wonderful Tennessee whiskey for which it is known.