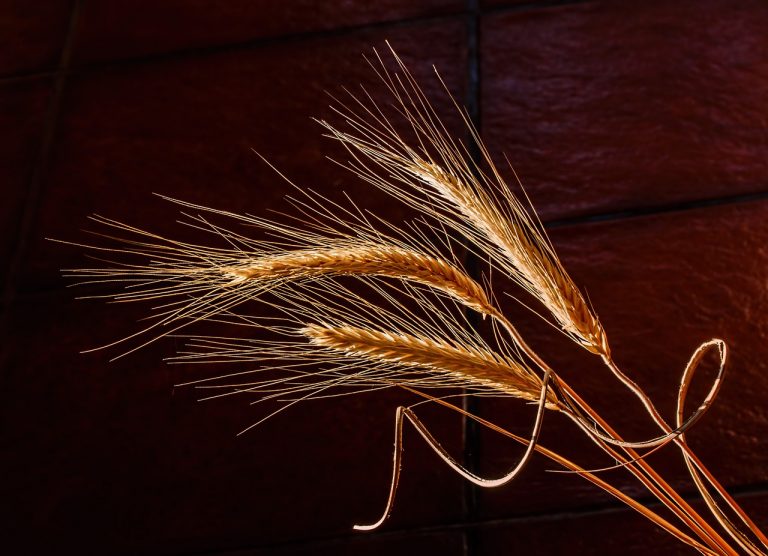 Whisky is a complex spirit that contains a wide range of flavours and aromas.  This high level of sophistication means that it can take some time to fully appreciate this strong and robust spirit.

This process is made more difficult by the many varieties of whisky that are available.  Manufacturers can use different ingredients and production processes to make their whisky.  Two of the most common varieties of Scotch whisky are malt whisky and grain whisky.

Malt Scotch whisky uses 100% malted barley.  It is high quality barley that is steeped in water and then spread out on a malting floor to germinate.  The barley is then turned regularly to prevent an excessive amount of heat building up.  As the barley sprouts, certain enzymes are activated that play an important role during the next stage (mashing).

After about a week of germination, the green malt is placed into a kiln for drying.  The heat is kept at a level that does not destroy the enzymes in the barley.  Some distillers will add peat to the fire to give the barley a smokey flavour.

Malt Scotch whisky will only use malted barley.  Grain whisky can use a combination of malted barley and other unmalted cereal grains.  Many different types of unmalted grains can be used in grain whisky, including barley, corn, rye, and wheat.  Some whiskies will have blends that feature malted batley plus two or three cereal grains.

The malt is then ground into a flour and placed into a mash tun.  Hot water is added multiple times at increasingly hot temperatures, usually starting around 60 degrees and reaching close to boiling point.  If it is a grain whisky, the unmalted grains will be added just after the first batch of water is poured onto the malted barley.  The starch that is found within the malted barley and cereals is released and turned into sugars.  At the end of this process, the fluid is called a wort.  The wort is separated from the spent barley and grains.

The wort is cooled to about 20 degrees celsius and pumped into large fermentation vats called washbacks.  Yeast is then added, which feeds on the sugars in the wort and produces alcohol.  The yeast will also produce compounds called congeners, which are responsible for some of the flavours in whisky.

Malt Scotch whisky producers will distill the wash twice.  The first time is performed in a wash still.  It removes the alcohol solution from the yeast, water, and other residues.  By this stage the wash is about 20% alcohol.  This solution then goes into a spirit still for a second distillation.  At this point the alcohol content of the spirit is between 65-70%.

Grain Scotch whiskies use a slightly different process.  Instead of distilling the whisky in two seperate batches, it is distilled continuously in a Coffey still.   This stills use two components to circulate the wash, warming and cooling it to extract alcohol vapours.  At the end of this process, the spirit will have an alcohol content of around 95%.

Finally, the new-make spirit is placed into an oak cask to age.  Most casks were previously used to hold sherry, port, or red wine as this enhances the flavour of the whisky.  All Scotch whiskies must remain in a cask for at least 3 years.  While in the cask, the flavour of the Scotch will develop and it will develop its rich, golden colour. 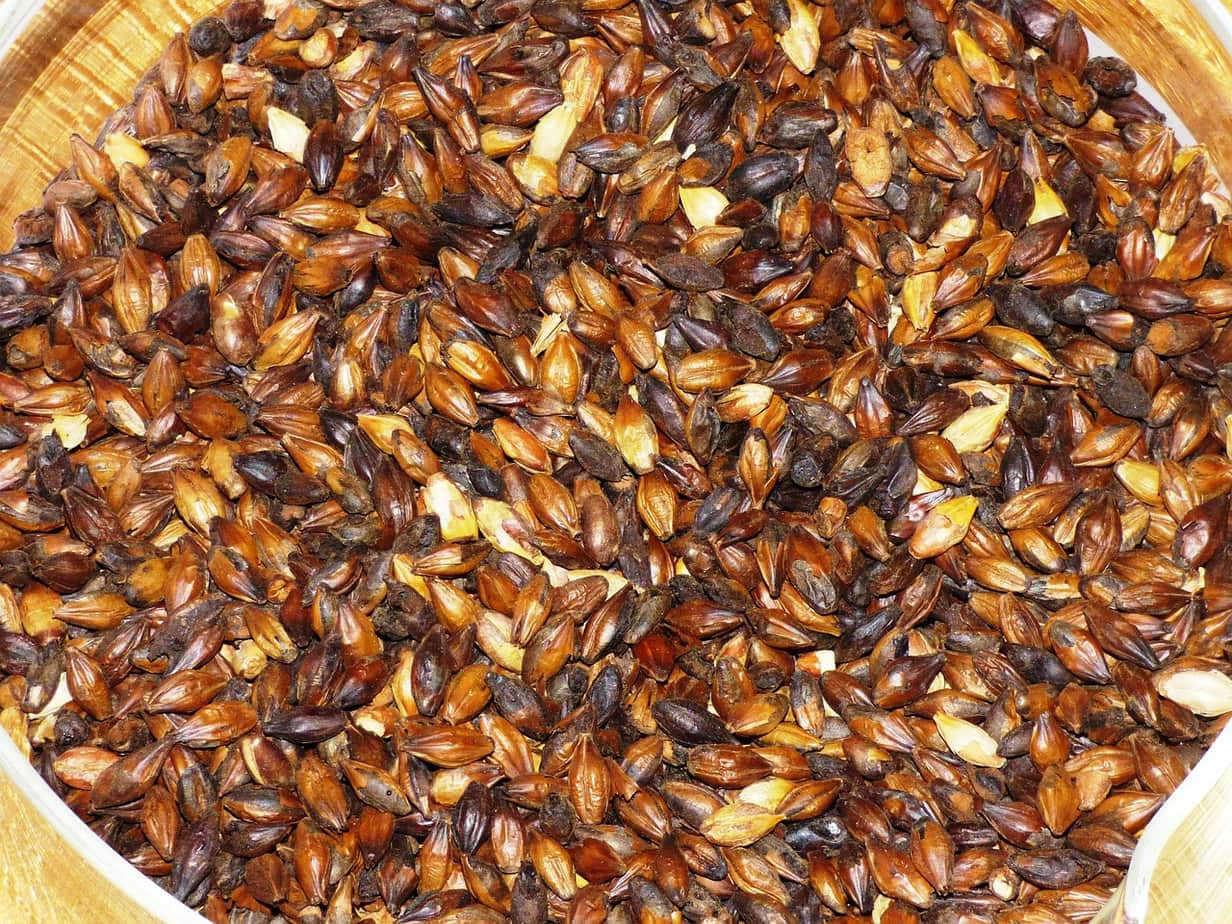 Grain whisky has a milder flavour and aroma.  Expect a light, floral whisky with hints of citrus, honey, light oak, and vanilla.  However, because so many different grains can be used, the flavours in the whisky can vary greatly.  This cleaner taste makes grain whisky useful for making cocktails.

The vast majority of Scotch whisky sold is actually a blended mix of single malt and grain whiskies.  Distillers will often use grain whiskies to reduce the distinctive flavours of a single malt whisky, creating a product that is more balanced and easier to drink.

The best way to determine which type of whisky you prefer is to try them!  You might enjoy both varieties in different ways.  Many people will drink single malt Scotch whisky with water, but then turn to grain whisky for their cocktails and mixed drinks.  Buy a few varieties and have a tasting session with friends — comparing the difference between malt Scotch whisky and grain Scotch whisky can be a lot of fun.