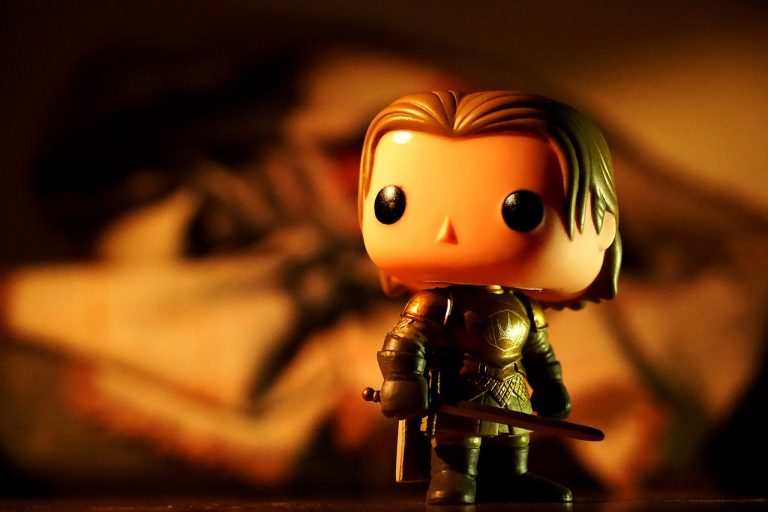 Unless you have been living on the moon for the last 8 years you will know of the phenomenon that is Game Of Thrones.

Even if you have been living on the moon you have probably heard it mentioned at least.

“I drink Game Of Thrones whisky and I know things…”

The enterprising folks at Diageo have teamed up with HBO to release a range of 7 Scotch whiskies that are based on the 7 houses or kingdoms featured on the show namely:

I like this as though it initially sounds like a cheap cash-in, those are some pretty good whiskeys they have used. And GoT is awesome, obviously.

Where to get it?

Unsurprisingly, most places have sold out of their stock already.

You can still find it in a few places though:

The Whisky Shop had most of the collection availblle last time we checked. 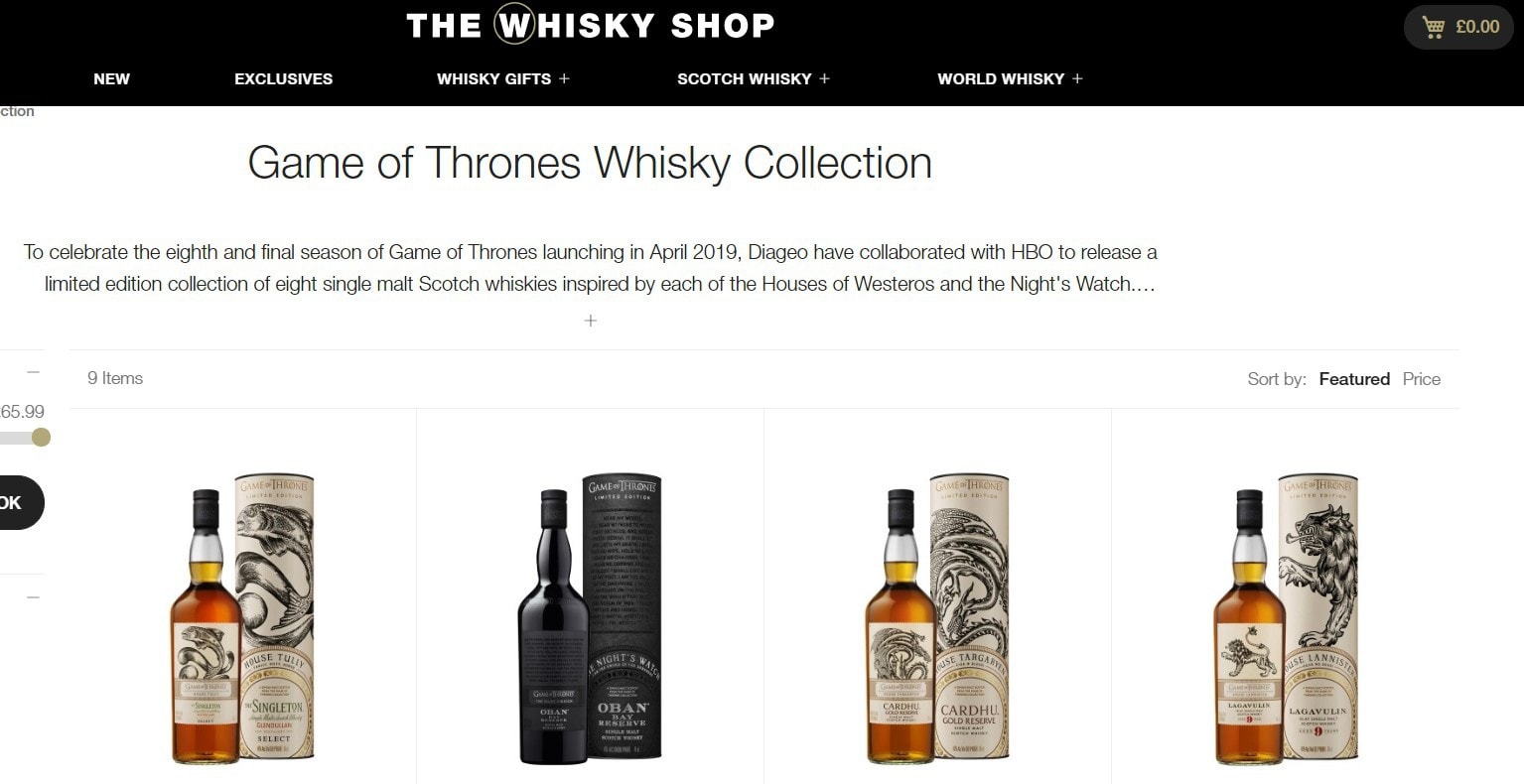 Drizly uses local stores to fulfill orders so they pretty much have the whole GoT whiskey collection available at any one time.

The ever-reliable Master of Malt (see review here) has some GoT whisky available. They don’t deliver to the US though just FYI. 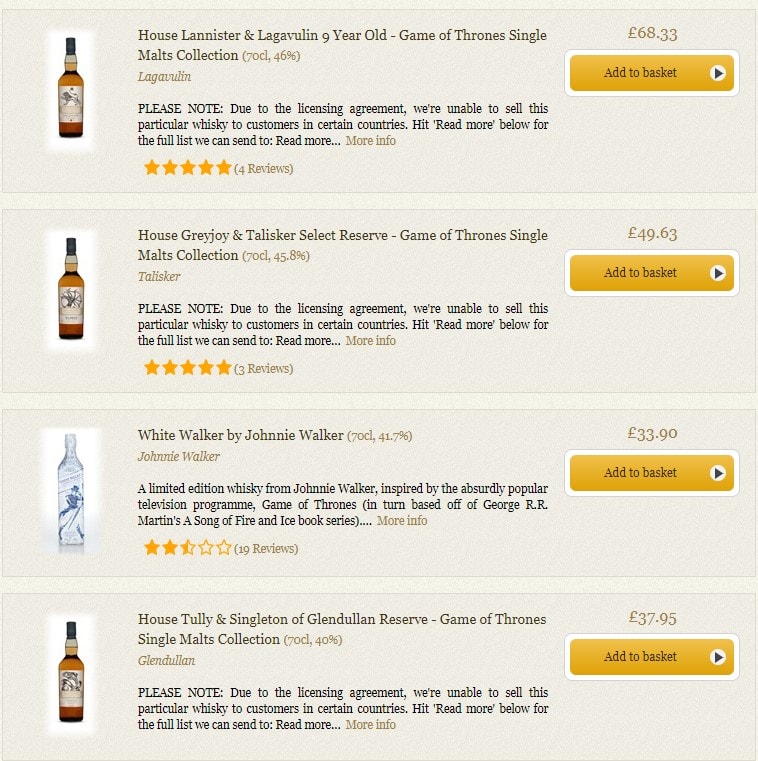