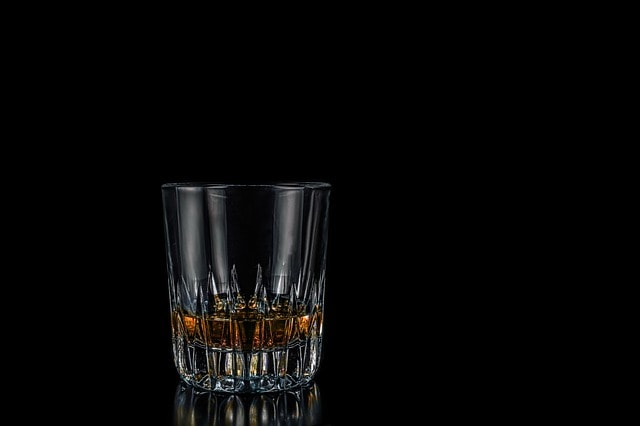 Bulleit is a name with history. Being around since the late 1800’s is something that can give a Whiskey much credence in this world, and those are some big numbers behind it.

The Bulleit of today though is a recipe much different from that being produced by the original Mr Bulleit, for ‘twas his name.

We could say that, of course, of many of the Bourbons, Single Malts and even Blend’s on the market in 2017 so those marking it down on that alone are being rather unfair in my eyes.

Part of the Diageo portfolio since 1997 and having made its way Internationally in 2000 the Bulleit Bourbon has since gained a great reputation and features high on many lists of the “best” Bourbons out there.

Please have a read of my review of the Bulleit bourbon:

Very sweet on arrival with a honey and spice mix. Quite soft on the tongue and a smoky cherry starts to come through as it moves around smoothly. Very nice to sip. Doesn’t feel dumbed down at all in that there is a back-note of edge to it that I wouldn’t describe as harsh, it’s more letting you know that it wants to be respected.

To me, the finish was a caramel cinnamon mix, candied sweets and pepper with a dry tone to it. Quite short in duration and the spice does come to the forefront as other elements taper off sharply at the end.

A good overall feel and taste, if you like your Bourbon with an edge this will be a much better accompaniment rather than say a Buffalo Trace which is around the same price.

This Bourbon is a well known one world round, you can find it behind hotel bars and in pubs in many countries and it might be one that you look past for sake of familiarity and the low price can offer misconceptions.

In reality, this is a very pleasant Bourbon and one that, personally, I would actually quite like to mix if that’s your bag. A good solid drink on its own but robust enough that it can mix without losing its integrity.

The only disappointing part for me was the shortness of the finish. With such a robust set of flavors, I would have enjoyed it lingering a little more but that’s certainly just nitpicking.

Undoubtedly something I’ll be giving another go in the future and I have to say I’m looking forward to it, even if I’m likely to buy other brands ahead of Bulleit it doesn’t detract from the fact it’s a damn good sipper.

More Bulleit: Have a read of the Bulleit Rye review.