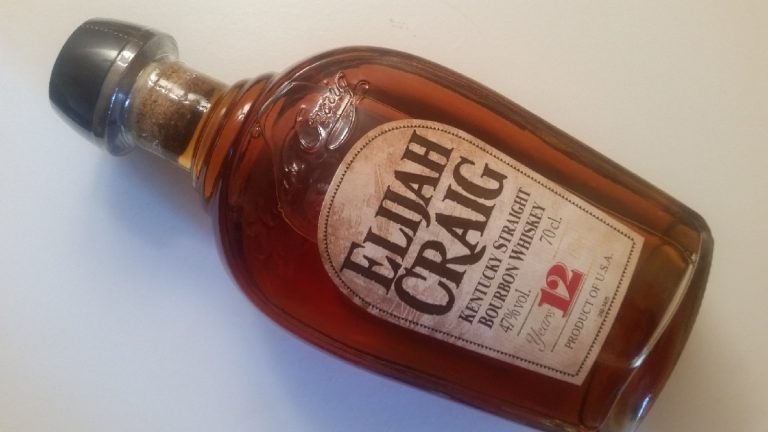 Elijah Craig 12 has been a favorite of mine for quite some time so it was extremely disappointing to hear that they are discontinuing the 12-year offering and replacing it with a No Age statement version.

The reasons given were that there has been an ever-increasing demand and they simply don’t have enough 12-year-old bourbon to continue producing it to meet demand.

So we will be getting a mixture of 8 and 12 year NAS bourbon. I haven’t tried it yet and will reserve judgment until I do but I will be sure to bring you a review soon to see if there is a considerable difference.

One good thing that came out of this move from Heaven Hill is that many stores were selling discounted EC12 to get rid of their surplus stock, so I took advantage and stocked up on a few bottles. Every cloud…

So for now it’s out with the new and in with the old, have a read of my review of the Elijah Craig 12 year old:

Heaven Hill Distillery, the biggest independent, family-owned distillery in the U.S., was established in Bardstown, Kentucky, by the Shapira family just after the end of the Prohibition era. Their Master Distiller was a guy called Joseph L Beam – a cousin to a certain Mr. Jim Beam. The business survived the Great Depression and prospered thanks to its amazing range of bourbons.

Originally called The Old Heavenhills Springs Distillery, the operation survive a major disaster when in 1996, the plant was nearly totally destroyed by a fire. Over 90,000 barrels of bourbon went up in the blaze, in what was described by eye-witnesses as a river of fire flowing from the warehouse.

Today, the Heaven Hill Distillery is the fifth-largest supplier of alcohol in North America. With more than 1.6 million barrels of aging bourbon in its warehouse, it is the second-biggest stockist of aged bourbon.

“Perfection takes time. And, Elijah Craig has made it worth the wait. Twelve years in the making. Fresh limestone spring water. And, a special yeast recipe that has been a family secret for generations. These are just some of the reasons why Elijah Craig – a true “Small Batch” Bourbon before the term even existed – is considered one of the world’s greatest Bourbons.” 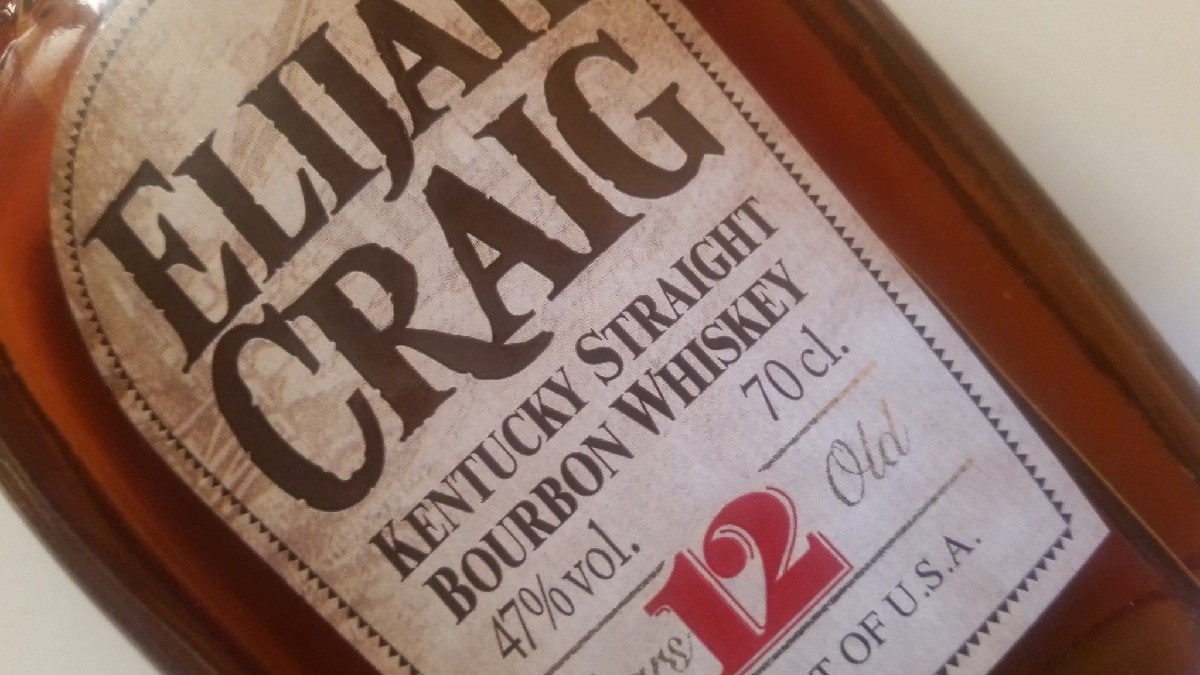 Caramel with a chewy texture. Loads more of the dark fruits and oak with a hint of apple pie, some candyfloss and cinnamon rolls with frosting. It has great flavor so much so that you realize how much of a bargain it was to be able to pick up this 12 year old whiskey for around $40/ £35. This is one of those bourbons that seems to really open up after a few months of having opened the bottle too so the flavors get better with time.

Lots of oak, more dark fruit caramel and a touch of licorice.

Really love this so many classic bourbon characteristics done so well with big flavors and complexity. It is one that you absolutely MUST leave open for a month or 2 at least to get the true flavor profile, if you try it straight after opening it can seem very disappointing.

Another great thing about this was it was such a good price point for a 12-year bourbon and a challenger along with Four Roses Single barrel and of course, Weller 12 for best pound for pound bourbon (the Weller 12 edges that one IMO but still).

I’m going to miss that 12 year age statement but am looking forward to trying the new version but what I will say is if you can still get hold of this, get as many bottles as you can as soon it will be gone forever and you won’t get the chance again.