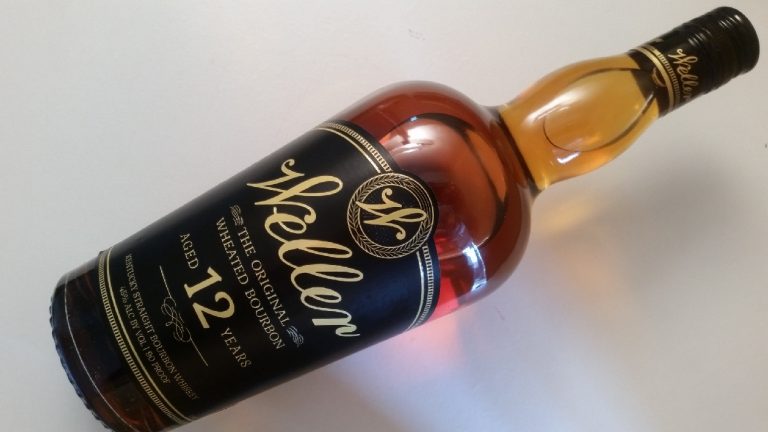 I had a bottle of W.L. Weller 12 Year Old a couple of years back before starting WhiskeyBon and was not blown away by it which was surprising as it gets heavily hyped. However, I did the old rookie error of cracking it open and drinking it all within a month.

Now a seasoned bourbon drinker (that’s a lie, I’m still a knowledgeless amateur really) I always open bottles as soon as I get them which allows for more accurate reviews. I will then have one dram to try it but then the bottle goes back on the shelf and I leave it for a month or so at least. I have found this massively improves many bourbons.

“Born in 1825, William Larue Weller was one of the early whiskey pioneers in Kentucky. W.L. Weller developed his original bourbon recipe with wheat, rather than rye in the mash bill. Weller spent his lifetime educating consumers about the differences in his bourbon. Wheat is a soft grain providing this bourbon with a mild, gentle and smooth sipping experience. Weller also believed in the importance of ageing his whiskey. This fine twelve year old bourbon whiskey has a deep amber color, with complex flavors of vanilla, oak and cinnamon. A tribute to the man who made wheated bourbon legendary.” 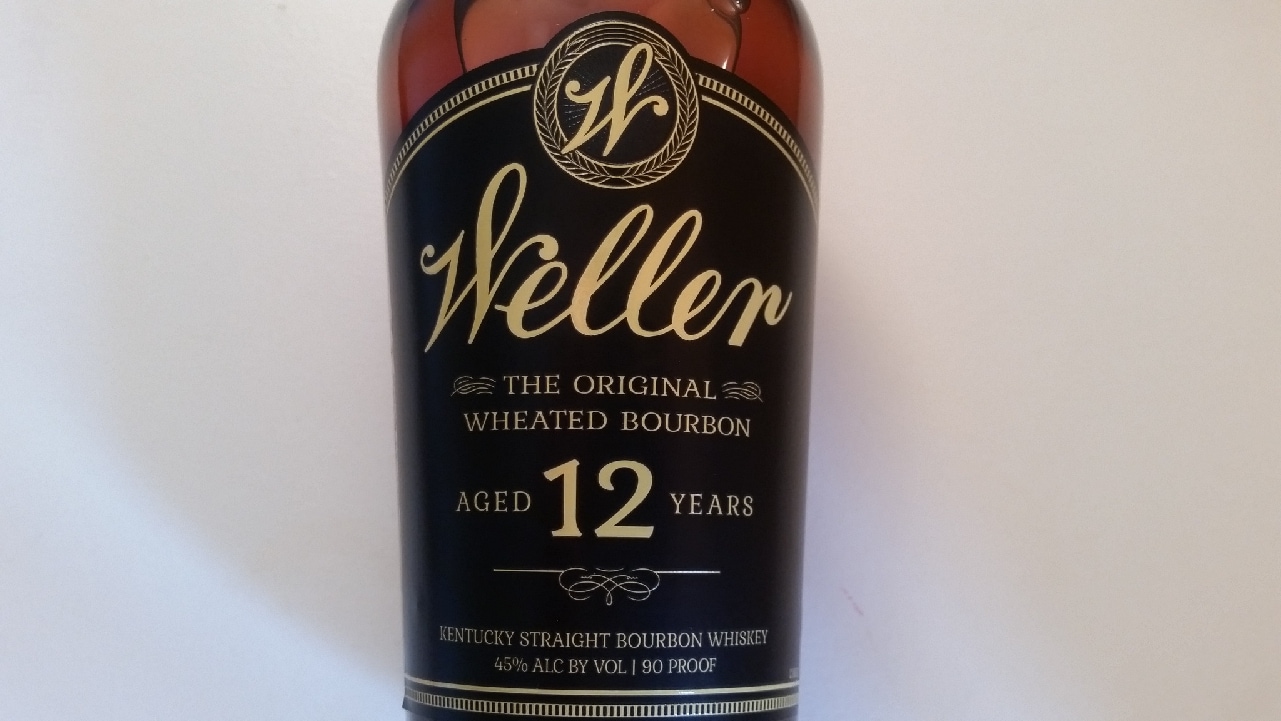 Caramel, dark cherries, oak, pine nuts, some vanilla then loads of Crème Brule and wheaty sweetness (another term I have just coined that is grammatically flawed). There are some lemon drops and sherbet and rounded off with salted caramel. Very inviting!

Very smooth with so much caramel and toffee sweetness. A little oak but not as much as the nose promises. I get sugar covered baked cherry pie, pastry crust in particular a little like the crust you get on a McDonald’s apple pie (sorry to lower the tone but that’s what it reminds me of!). It’s rich and smooth with a classic flavor profile.

There’s loads of dark fruit on the finish which was not so prevalent on the palate. Some bitter chocolate but more like bitter milk than dark chocolate. More caramel and oak. It’s a lon boomerang finish.

It is very good but not quite as good as the hype. To be fair though it would have to be one of the best bourbons I’ve tasted to live up to the huge hype it seems to get. I think that largely comes from  the fact that it is often hard to get hold of but that seems to be changing in the last year or so and I’ve found it easy to get bottles, they tend to be around for short bursts of time so you have to pull the trigger when you see them.

I must stress it is only slightly below expectations which were massively inflated however and I can safely say it is one of, if not the very best bourbon in it’s price range. And that’s the beauty of Weller 12, you are getting an excellent 12-year bourbon for what seems like a ridiculously low price.

It’s smooth, refined and well rounded with a good level of complexity and has some amazing sweet notes. I also like that you get some totally different flavors on the finish with the fruitiness coming in to play. William Larue Weller from the BTAC collection is up there with the very best whiskey I have had and that is basically a cask strength version of this, it isn’t as good as that but you can pick up a bottle much cheaper and more easily. It’s also worth having a read of my review of the Old Weller Antique 107 which is also excellent.

Last words on the Weller 12, if you spot a bottle available anywhere I highly recommend making a purchase. You won’t regret it.