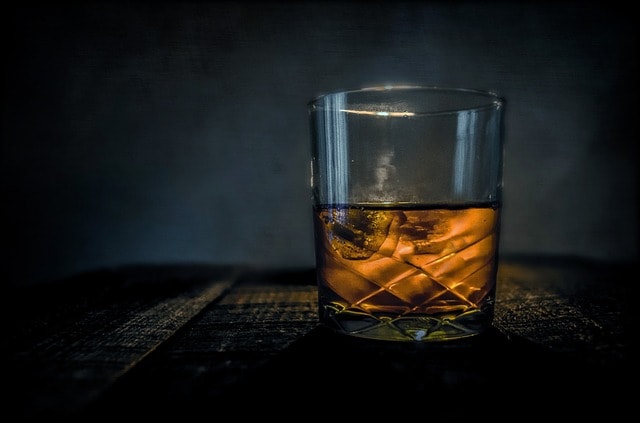 A visit here to Islay. More specifically the South Coast of the beautiful Isle of Islay. One of
the big peat-heavy hitters we already know some of what to expect from this historic
distillery.

Ardbeg has been around since 1798 (although didn’t get a commercial license until 1815)
and, like a lot of distilleries, has seen many ups and downs as the industry has struggled
through tough times.

With several breaks in production, the most notable being the 1981 closing seeing almost 9
years of no production, then only another few years of production until 1991 when it closed
once more until 1997.

Thankfully at that point, full-time production resumed after the Distillery was purchased by
the Glenmorangie Company.

Since then we’ve seen it go from strength to strength and although many traditionalists might
disagree with the intentions behind recent gimmicks like V8 Powered Ardbeg Tractors
touring the world, football matches and bottles made from Whisky matured in Space, it’s
hard to ignore they are trying to be a modern company in a world where such things are PR
gold.

Many limited editions are also somewhat diluting the enthusiasm by some hardcore
aficionados but this is redeemed by the stalwarts of “The Ultimate” collection.
This mainstay lineup of the Ten Years Old, Uigeadail and Corryvreckan is where we find
ourselves today with Uigeadail.

Released in 2003 it’s a blend of ex-bourbon and ex-sherry casks. A fairly bold move is that
it’s a non-age statement Whisky. Although, because of this it was released to some initial
scepticism, Uigeadail has helped to cement the place of non-age statement Whisky as a
serious player and enjoyable dram without being considered the lesser cousin to those brave
enough to wear their numbers.

Nose: Robust (bold?) Instant peat smoke with a salty undertone, peppery notes hitting
through from the background. Sweet treacle is certainly present. Adding water and allowing
to rest brings the nose up in a magnitude of warmth and adds a nutty coffee element

Taste: On the tongue, the palate reveals itself instantly with dried fruit, citrus and a very warm
smokey leather. The big Peat hit is very pleasing and a confident companion throughout.
Leaving it to linger in the glass leads to a sweet tobacco, quite a smooth vanilla finish.
This can be made to establish itself even further with the addition of a few drops of water,
bringing out more nutty tones, a hint of oat and even more fruit cake.

Finish: The feel is simply enveloping. The tongue coats easily with the warm oil feel, I’ve heard it described many times as rounded and I think that suits it in a way that can only be
experienced.

Overall: the Uigeadail is a fantastic dram. One of the more versatile Peated Whiskys and I
think that’s responsible for a lot of its success.

There are few occasions where Uigeadail wouldn’t go down well, unlike some of the other big
names which find themselves confined to an armchair on a cold night, this can just as easily
make a summer night on the patio a great Whisky experience.

Generally, very good availability although it does seem to sell out of stock online quite
frequently, it can also be found at Supermarkets for under £60.

Although it’s more expensive than the very well liked Ten Year Old from Ardbeg I really do
think those that discount this on its lack of an age statement are missing out. Many of those
out there that are lifelong Lagavulin and Laphroaig fans have been caught enjoying
Uigeadail and I think that alone, given the fanaticism out there towards those other Two
labels is a testament to what a great little dram this is.