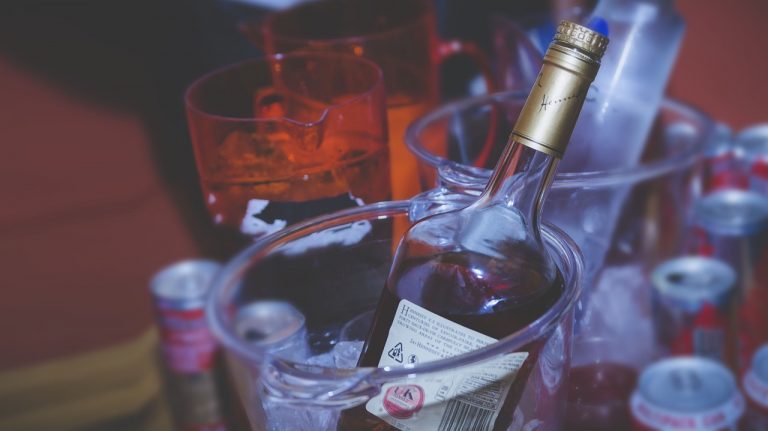 Some people are under the strange and bewildering misconception that Hennessy is whiskey. I’m not sure why that is but I thought I would explain why Hennessy is not Whiskey.

Hennessy is one of the world’s most popular spirits because of its delicious flavor and aroma. It is a bold spirit with nutty and woody fragrance followed up by a delicious floral and fruity palate. It works well both straight and with a mixer.

However, despite Hennessy being an extremely common spirit, most people don’t know what it is. They often assume that it is a whiskey, because of its color, flavor, and aroma. It also has the name “Hennessy” which sounds similar to the names of common Scotch and Irish whiskeys like Jameson, Tullamore, Glenfiddich, and Talisker.

But Hennessy is actually Cognac, which is a special type of Brandy. In this post, I’ll delve into the world of Hennessy, explaining where it came from, how it is made, and why it is often confused with Whiskey.

Who Makes Hennessy and What Is Cognac?

Despite having an Irish name, Hennessy is produced in France. The reason for the Irish name is that the distillery was founded in 1765 by an Irishman named Richard Hennessy and officially named Jas Hennessy & Co., in 1813.

The Hennessy distillery specializes in producing Cognac, a variety of brandy which is named after the French town Cognac. Cognac falls under French appellation d’origine contrôlée specification. To comply with this specification, Cognac must be:

How Is Cognac Made? 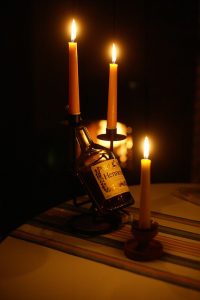 The first step in the production of Cognac is the creation of a white wine. The wine that goes into making Cognac has been described as very acidic, dry and thin. Although it starts life as an apparently disgusting white wine, it eventually turns into a delicious spirit.

There is a very strict list of grapes that can be used to produce the wine that goes into Cognac. For it to be considered the highest quality Cognac, it must contain at least 90% 90% Ugni Blanc, Folle Blanche or Colombard grapes. The remaining 10% can be  Folignan, Montils, Jurançon blanc, Meslier St-François, Sélect, or Sémillon.

The grapes are pressed and left to ferment for between 2 to 3 weeks using yeasts that are native to the region. This produces a white wine that contains between 7 to 8% alcohol.

The next stage for Cognac is distillation. Cognac distillation uses Charentais copper alembic stills, which must be of a specific size. It is distilled twice to create a colorless spirit that contains about 70% alcohol.

Whiskey can be distilled using a variety of stills. It really depends on where the whiskey is produced and what rules govern that particular whiskey. For example, Irish whiskey is almost always produced using column stills, while Scotch whiskey uses pot stills.

Cognac is then aged in Limousin oak casks for at least two years. When the spirit is removed from the cask it contains about 40% alcohol. It may be blended at this point.

Whiskey can be aged in many kinds of casks, from charred American Oak through to old Bourbon and Sherry barrels. Most types of whiskey also have particular rules about the types of materials used in the barrel and how long they must be aged.

After being aged, Cognac has a dark color similar to Whiskey. It also has a delicious flavor that is similar to some whiskeys. Common flavor characteristics include nuts, caramel, honey, fruit, vanilla and spices. These flavors are also found in various whiskeys to a degree, which is another reason why Cognac is often confused with Whiskey.