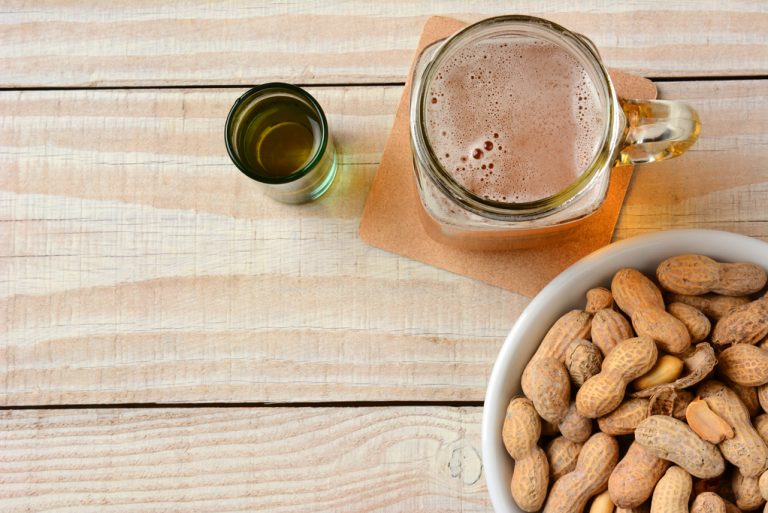 One of the best ways to make your whiskey more enjoyable is to follow it up with a whiskey chaser.

A whiskey chaser is a drink that is consumed immediately after you have a shot of whiskey. It can reduce the longevity of the “burn” caused by the alcohol within your whiskey, making your drink more enjoyable.

While chasers are usually enjoyed after a sip of hard liquor, they can also be had before. This can change the flavor of the whiskey in interesting ways.

It’s also possible to combine your whiskey with a chaser. The most common way this is done is by simply dropping a shot glass of whiskey into a chaser (like the classic “Boilermaker”).

Why Drink Whiskey With a Chaser?

Most whiskeys are very high in alcohol, which causes a burning sensation in the throat. Having a chaser on hand makes it easier to take a shot of strong whiskey.

Not all whiskeys taste great. If you are in a situation where you can’t stand the taste of the whiskeys that are available, you can use a chaser to mask its flavor.

Although most chasers will dominate the flavor of whiskey, it’s not always the case.

Some chasers will add some interesting flavors which complement or enhance the flavors of the whiskey you are enjoying.

In fact, part of the fun of experimenting with chasers is finding products that make your whiskey taste better.

Here are several tried and true whiskey chasers that have been enjoyed by whiskey drinkers for decades:

Beer remains one of the most commonly used whiskey chasers. It first took off in popularity in working man’s pubs in the 19th Century, when most whiskeys were a little on the harsher side.

A beer chaser does a great job of reducing the burn of a strong whiskey, it is very cheap, and is plentiful in most bars — which makes it a great choice for a chaser.

A beer chaser is referred to by several names including the ‘Boilermaker’, ‘One and one’, and a ‘half-and-half’.

Interestingly, the boilermaker, as it is also known, has become more sophisticated in recent years as bars have begun pairing craft beers with various whiskeys to create delicious flavor combinations.

Whiskey With A Water Chaser

Water is a fantastic chaser for when you are drinking a delicious whiskey as it does not take away from the whiskey’s flavor. Water also has the advantage of being good for you.

Whiskey With A Cola Chaser

There is a reason why Jack Daniels and Coke is such a popular drink. The sweetness of the cola works beautifully with the oak, caramel, fruit, and vanilla flavors of bourbon or Tennessee whiskey. Simply have a shot of your favorite whiskey and follow it up with a sip of cola.

Whiskey With A 100% Juice Chaser

Although juice is usually partnered with vodka, it can also work well as a Whiskey chaser. You will need to experiment with different kinds of juices to find one which you enjoy. Many people find that orange juice works well, particularly with Irish Whiskey.

If you like the idea of chasing up a whiskey with a sweet soda but don’t like Coca Cola, you can try using Mountain Dew or Dr. Pepper. Both drinks are quite invigorating and can nicely offset any burning or bitterness in your whiskey.

If you want to experiment with slightly more obscure chasers, try some of the following.

Whiskey With An Iced tea Chaser

Bourbon and Tennessee whiskeys pair surprisingly well with sweet iced tea. The combination of the sweet malty whiskey with the slightly tart, citrus flavors of the tea seems to be a winning combination.

This combination was first popularised in the deep south of the United States.

Whiskey With A Pickle Chaser 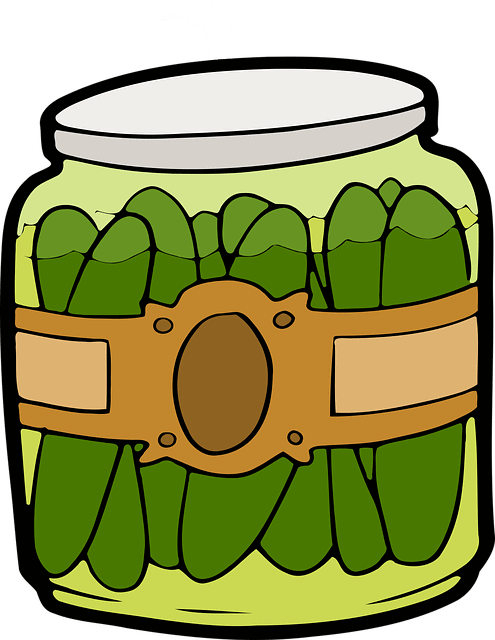 The ‘Pickleback’ is a shot of whiskey followed by a shot of pickle juice. The pickle juice has some interesting umami flavors and some tartness that works well at offsetting the sweetness of bourbon whiskeys.

Although it sounds a little weird, it’s one of our favorite combinations.

Whiskey With A ‘Switchel’ Chaser

The Switchel is a concoction served as a whiskey chaser at the popular “Montana’s Trail House” bar in Brooklyn, New York. It is made from vinegar, syrup, and ginger.

The fresh ginger flavor and sweetness quickly overwhelm any bitterness in the whiskey.